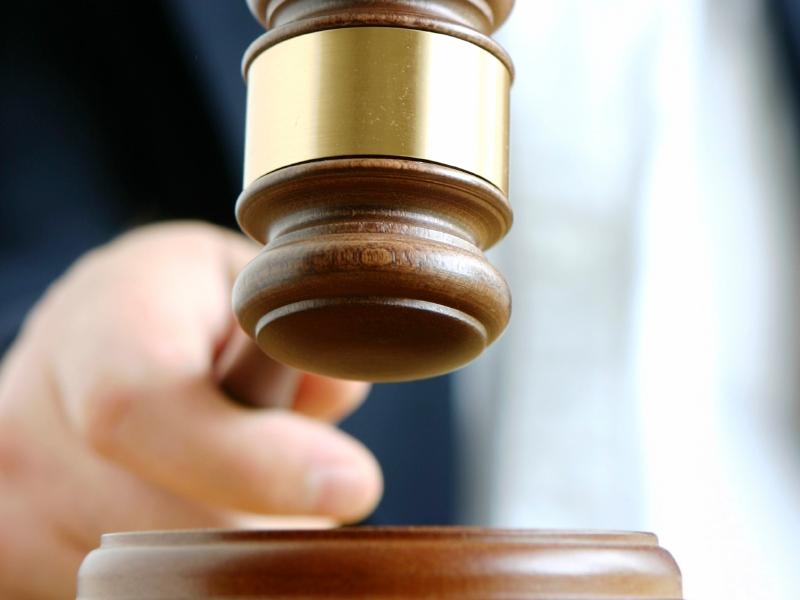 Three men charged with allegedly cultivating cannabis plants in Ballymahon last year were told they will have to wait until the end of the month before their case can be heard.

All three are charged with cultivating cannabis plants at 17 Moy Close, Ballymahon on August 3 2015.

When the case was called before Judge Seamus Hughes last Tuesday however, Superintendent Fergus Treanor said he was still awaiting directions from the Director of Public Prosecutions over the matter.

Defence solicitor for Pawel Mazurek, Frank Gearty said the length the time it was taking was puzzling.

“She (DPP, Claire Loftus) has had it for quite a while and it was to be here for today but she still hasn’t managed it,” said Mr Gearty.

Judge Hughes acknowledged those remarks but said there were “obviously” reasons for the delay.

“It is a substantial file but I am sure it (case) will happen on the next occasion (court sitting).

As a consequence, Judge Hughes adjourned the case until the March 22 sitting of Longford District Court.