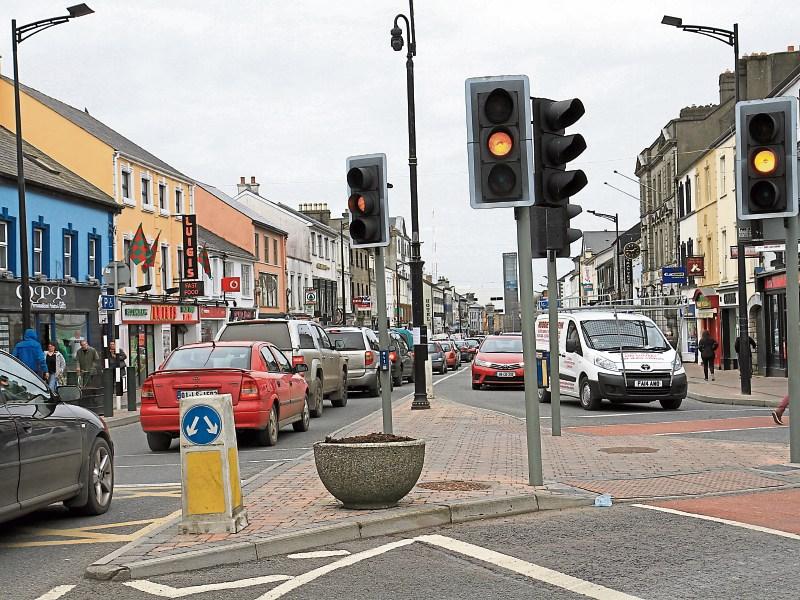 Pedestrians and drivers alike have had to proceed with extra caution in Longford town in recent weeks, as traffic lights at one of the town’s busiest intersections have been out of service for the past three weeks due to the failure of the signals controller.

Since February 29, the lights at the junction, located between the Post Office, the Kiosk and Baxter’s chemist, have been out of order, causing great confusion and concern amongst some locals, who feared that it may lead to an accident.

However, Longford County Council have assured the public that the issue will be rectified sooner rather than later, with a spokesperson confirming;

“The Traffic lights at the Post Office junction in Longford Town have been out of order since Monday, 29 February. This is due to the failure of the signals controller.

“The replacement controller has been ordered and will be installed next week.”

The spokesperson also explained that spare controllers are not kept in stock as the configuration differs, depending on the site.

The cost of each controller also varies, depending on the site’s requirements. 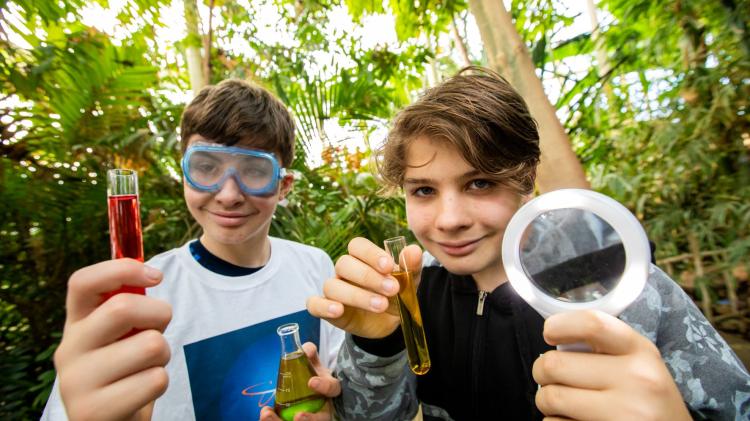