Obituary: 'The GAA was built on men like Terry Burns' 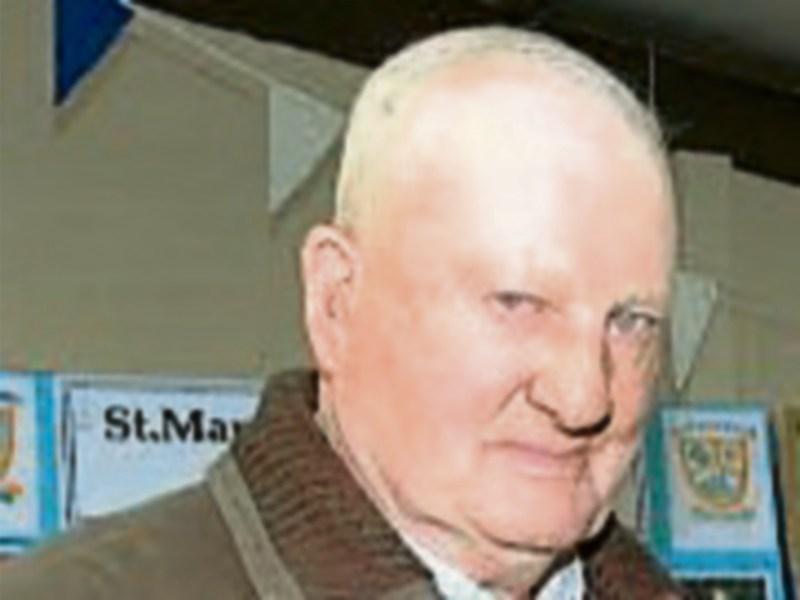 To generations of GAA fans, Terry will be remembered as the man behind the scoreboard at Pearse Park, in the days long before computerised scoreboards. Like all the tasks he undertook for the GAA, Terry carried out this role with careful diligence.

Terry was the quintessential GAA man. A former Longford goalkeeper, he played football with Granard and Abbeylara in the 1950s and ‘60s and when his playing days came to an end, he remained totally devoted to the GAA for the rest of his life.

His support for the game extended from U8 up to senior grades and he was a familiar sight at St Mary’s matches throughout the years, especially in recent times as he sat in his son Charlie’s jeep near the pitch to keep an eye on proceedings.

Away from the pitch, Terry was a dedicated Co Board delegate for St Mary’s GAA and he never missed a meeting.

In a superb tribute to Terry this week, St Mary’s GAA noted: ”The GAA was built on men like Terry Burns and we were lucky to have him as a member of St Mary’s.”

Along with his wife Brigie, Terry was a member of the Clonfin Commemoration Committee and he attended this year’s annual ceremony in early February.

He was also a man of great faith and attended Mass a number of times each week with Brigie. Terry was also a lifelong member of the Pioneers.

Following news of Terry’s passing, large crowds attended the home of his son Charlie to sympathise with the Burns family.

The removal on Saturday and Funeral Mass on Sunday were also attended by large crowds which bore testament to the esteem in which Terry was held throughout the county.