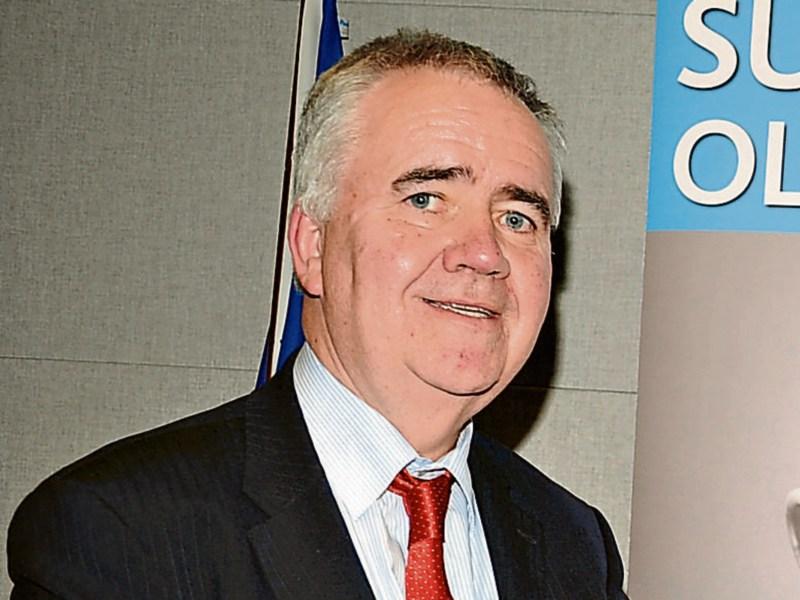 Labour TD Willie Penrose has said the party will not support Enda Kenny's nomination for Taoiseach a second time after he failed in his bid to be re-elected last week.

The Longford-Westmeath TD joined his six other party colleagues in supporting the current caretaker Taoiseach as the Dáil returned on Thursday from last month's General Election.

Giving his reaction to the Leader on Monday, Deputy Penrose said the Labour Party would not be supporting Kenny for any subsequent bid.

“We (Labour) have done our jobs and honoured our committment,” he said.

Deputy Penrose also revealed that the party would not be involving itself in any government formation talks.

“We will now go into purposeful and constructive opposition,” he added.

He had earlier been quoted as saying Labour would support Enda Kenny on the first vote for Taoiseach as a “book end” to the last government, but not after that.

Deputy Penrose was more tight-lipped however when asked about who might lead the party into the 32nd Dáil.

“Nobody will know for six months,” he remarked.

“I have no preference and whatever happens we will deal with it when it happens.”