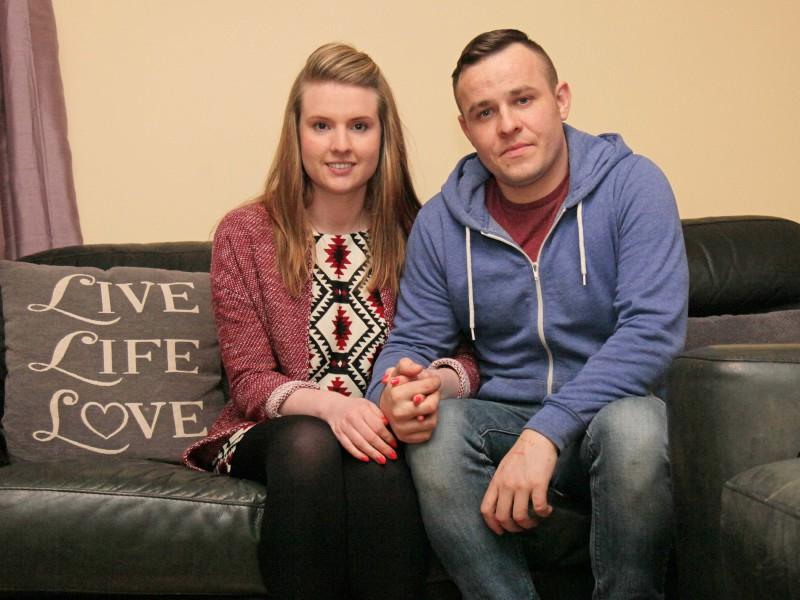 Distraught brides Amy Leslie and Melissa Mulvey from Ballinamuck and Clondra, respectively, along with their husbands-to-be, were frantically searching for alternative wedding venues following last week’s sudden news that Revenue Commissioners had closed their wedding venue with immediate effect.

Amy and her fiancé Sean O’Reilly booked the hotel, putting down a ‘substantial deposit’, for their wedding in September of this year.

“Deposits were paid in good faith, and if I knew my company was in trouble, I would not be taking hard-earned money from innocent couples planning their dream day,” said a very upset Amy.

She added that they “ have worked so hard and so long to achieve our dream day.

“Now it has all crashed down with a simple and short email, and no sincere explanation.”

Melissa Mulvey and her fiancé James Hussey had their wedding booked at Cromleach Lodge for the June Bank Holiday weekend in 2017.

“We are so disappointed over what has happened,” Melissa told the Leader.

“When we went to look at Cromleach Lodge we immediately loved it and put down the deposit straight away because we were so impressed.”

Both couples are hopeful that they can salvage their dream day at new venues.