Woman with Longford links who participated in 1916 Rising 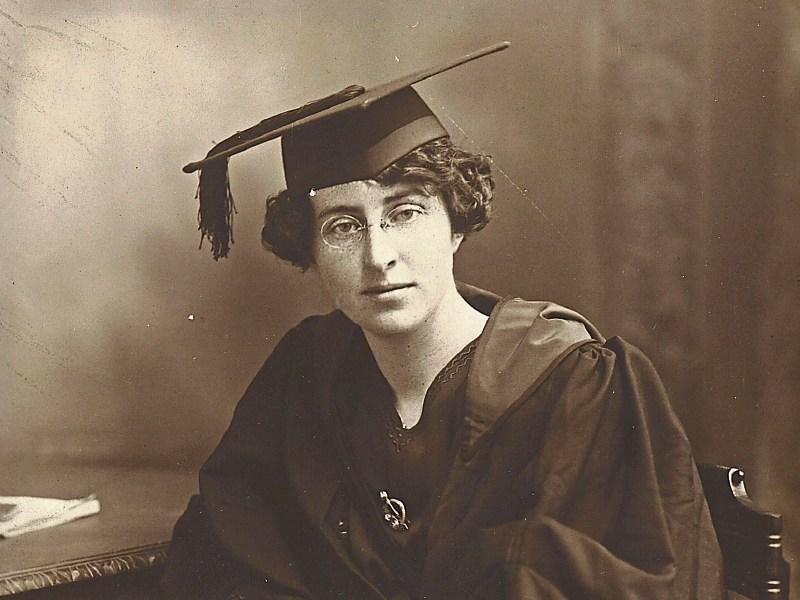 This week’s first 1916 supplement in the Longford Leader features one of the women with Longford connections who participated in the Rising,

Dr Brigid Lyons Thornton, a Roscommon native, was born in 1896 and was the daughter of Pat Lyons and Margaret McGuinness, a native of Longford.

At the age of eight, she moved to Longford to live with her uncle Frank McGuinness and his wife Kate.

The McGuinness’ were successful business people on the main street and Brigid finished out her primary education at the Mercy National School in Longford town.

From there she went to the Ursuline College in Sligo and after completing her secondary education went to University College Galway in 1915 to study medicine.

One of her first accomplishments at the university was to establish a branch of Cumman na mBán which was growing at a speedy rate at the time, having been set up just the previous year in 1914.

On the Saturday of the Rising, as the men were surrendering, three of them actually gave Brigid their revolvers sooner than hand them over to the British Army, but on Sunday, Brigid was one of 77 women who were arrested and taken to Richmond Barracks.

She was later taken to Kilmainham Gaol where she heard the shots being fired in the yard as the leaders were executed.  She was released around May 8th or 9th and went on to become the first female  officer commissioned in the Irish Army.  See this week’s 1916 supplement for more!