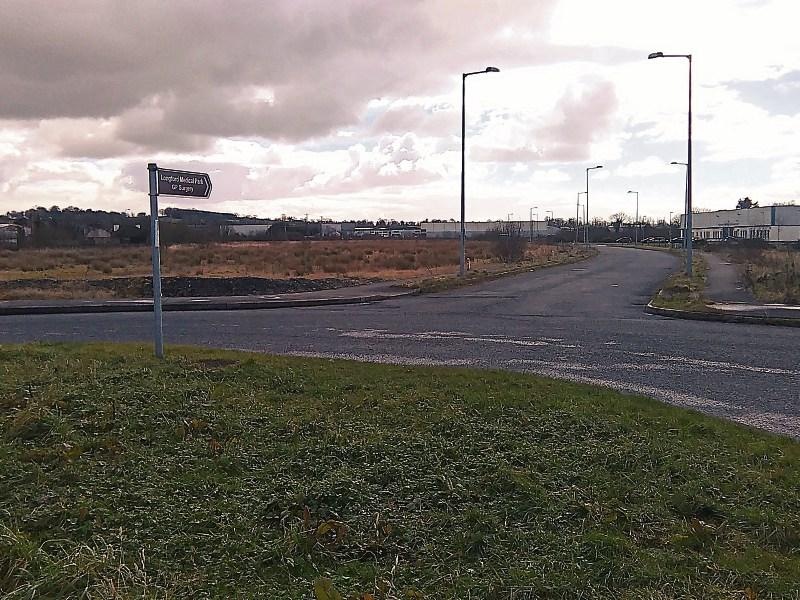 At the latest meeting of Longford Municipal District, the district Cathaoirleach, Cllr Seamus Butler (FF), forwarded a motion asking the local authority to initiate proceedings to take-in-charge the road leading into the Primary Care Centre, just off the N5-N65 link road on the western fringe of Longford town.

The motion hit the buffers when Municipal Engineer Eamon Bennett informed the meeting that Longford County Council could not take the road in charge until it has been brought up to the required standard.

“It is not up to the standard of a public road,” he said. “The road has settled and is out of shape; it needs plaining-out and there are issues with the manholes.”

Mr Bennett added that the minimum cost of carrying out the necessary works would be in the region of €35,000, although it was likely it would end up costing more.

Cllr Butler then enquired as to how the adjoining link road was taken-in-charge without meeting these standards. Mr Bennett replied that it was a special case, and that “our roads maintenance money would be gone by March if we keep taking-in-charge roads [that don't meet minimum standards]”.

Cllr John Browne enquired about the state of sewerage pipes beneath the road.

“Could the settling of the road affect the sewerage,” he asked.

“It depends,” was Mr Bennett's response.

“We have to go back to the people occupying the buildings there and clarify,” Cllr Butler stated.

“We need to take the gloves off,” Cllr Warnock said. “The road is a potential Health & Safety hazard and could have a detrimental effect on the people and the environment. There are ways of dealing with this without digging into our pockets. We have an obligation to the public to get the person responsible to carry out the works.”

“Was there a bond?” Cllr Butler asked.

Head of Services Barbara Heslin said: “I agree with what Seamus is saying; we need to go to the people who have purchased or leased there.

“We could be setting a precedent for the next 80 years which we cannot take on.”