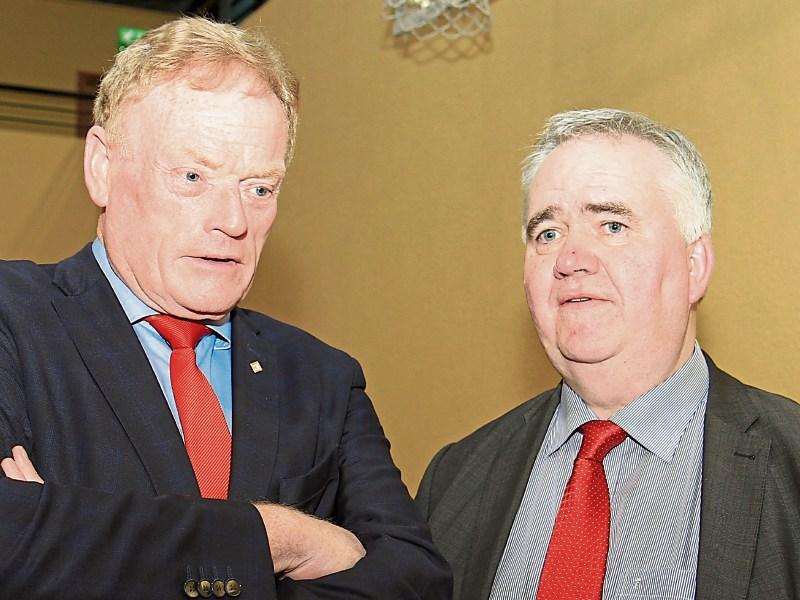 The events in Kenagh last week led many to recall the famous 'Long Count' of 1965.

That was a contest which saw General Sean MacEoin battle it out with Fianna Fail candidate Paddy Lenihan for the constituency's final seat.

The count took six days to complete with the result having a decisive impact on Fianna Fail leader Sean Lemass' ability to form a government.

At the end of the count Lenihan was ahead by just seven votes, one more than what ultimately separated Fine Gael's James Bannon and Labour's Willie Penrose 51 years later.

Back then, Fine Gael drafted in a team of lawyers, who stayed for a week, carefully scrutinising every vote.

Ultimately, it was Lenihan, grandfather of the late Finance Minister Brian Lenihan who triumphed by 13 votes, effectively ending MacEoin's 43 years in Dáil Eireann.

Bernadette Glancy, a niece of the acclaimed War of Independence icon, said despite being unable to compare the two counts, its nail-biting climax illustrated the importance of democracy.

“I remember it (Long Count) as a very long count and being traumatic,” she said.

“It was just the way things panned out in the end and the voting was so close.

“I suppose my one abiding memory that I took from it was the importance of voting, for everyone to vote and to make their voices heard.

Ms Glancy added her late uncle was in his early 70s at the time and not in the best of health.

“My uncle was very ill at the time and had bronchial problems,” she said.

“There was a meeting in Longford at the time outside the courthouse and after that he got very ill.

“It (election) was at the end of March/early April and he was rushed to hospital to St Bricin’s and suddenly the rumours started going around that he was dying.

Ms Glancy confided there were even doubts over the Ballinalee blacksmith's participation in the election.

“I remember it was called very suddenly and he was on about perhaps not going again.

“The problem was there wasn’t any time to get anybody else nominated even though he wasn’t in very good health at the time,” she added.

In the end, MacEoin lost his seat bringing to an iconic career to an end.