Penrose and Burke reflect on victories

'Traditional methods got me elected'-Penrose 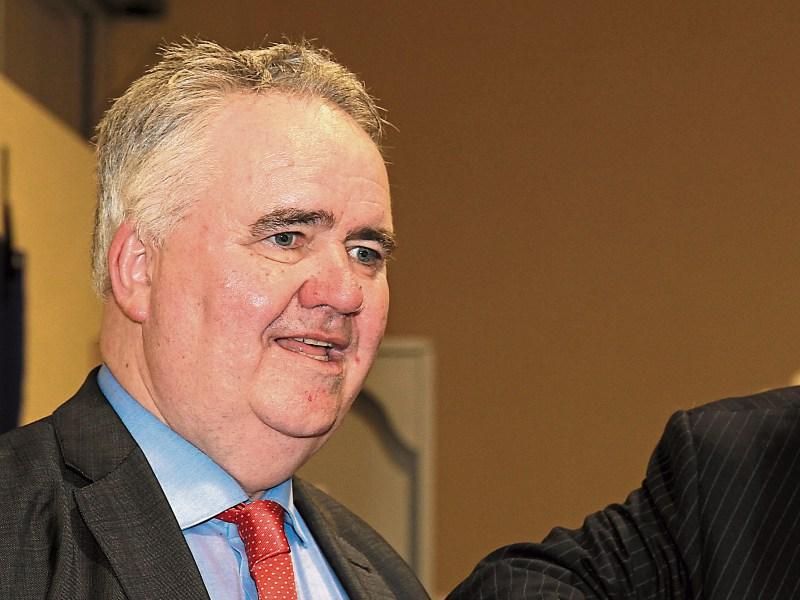 The Ballynacargy barrister survived a marathon six day count in Kenagh last Thursday to claim the fourth and final seat in the Longford-Westmeath constituency.

Giving his reaction as counting concluded during the early hours of last Thursday morning, Mr Penrose said his success illustrated the power of time honoured politics.

“I fought this election the old fashioned way, the conventional way,” he told a weary set of onlookers inside Kenagh's St Dominic's Community Centre.

“I knocked on doors with not much advertisement, no Facebook, no Twitter, no phonecalls and no letters out to constituents.

“What I am saying is you can win elections the old traditional way that has served us well since the foundation of the State.”

In a passionate, and at times, emotional address, Mr Penrose also took time to reflect on his own family's ties with Labour, an association that went back all the way to 1913.

Warm words were similarly uttered in the direction of the 17 other candidates who battled for seat in the upcoming Dail.

“It’s not an easy task and I admire anyone that puts their name forward. I don’t have much time for barstool politicians but I have a deepest admiration for people who actually go before the general public,” he said.

“Obviously I am thrilled for myself, my wife, my parents and my family,” he said.

“It’s a great privilege to be elected to the Dail.

The Mullingar based accountant however, sounded a warning as work on establishing a new government got underway.

“We have huge challenges to face over the next number of weeks and it’s very easy to criticise and to say what needs to be done but the time for talking and criticising is over,” he concluded.