No end in sight to Tesco pay row 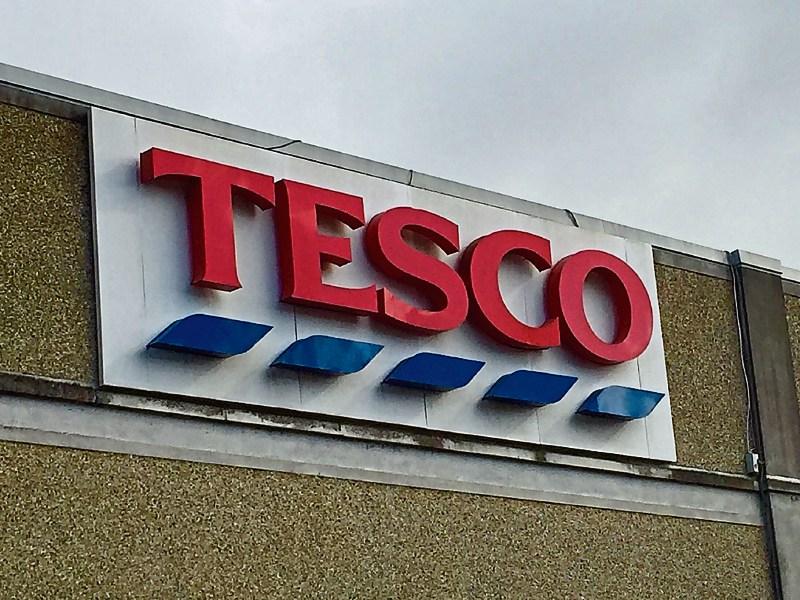 Claims have emerged this week that Tesco are refusing union representatives the opportunity to attend weekday meetings as the row over pay continues, writes Liam Cosgrove.

It comes as negotiations before the Labour Court continue this week.

Tesco wants to get rid of a contract agreed 20 years ago that it claims is "inflexible".

The company has asked staff to sign a new contract, negotiated in 2006, which would mean lower pay of €11.97 an hour, later working hours and rostering on Sundays. It would also result in loss of earnings of between €85 and €90 per week.

A staff member at its Longford store claimed representatives from its trade union, Mandate, now have to conduct meetings at weekends due to a ruling imposed by the company.

“It's outrageous what is going on,” said the staff member.

“Members of the Union have to meet on Sundays because Tesco aren't letting them off during the week to attend meetings.”

As the ongoing row continued before the Labour Court this week, Tesco said it cannot afford to pay staff its 2015 bonus due to a year on year fall in sales.

And, in a statement, released to the Leader yesterday morning (Tuesday) a company spokesperson said: “Tesco is currently considering the recent Labour Court recommendation on pay and bonus.”

The company declined to comment on the claim that Union reps are not being permitted to attend meetings during the week.