Gerety-Quinn in line for Seanad bid 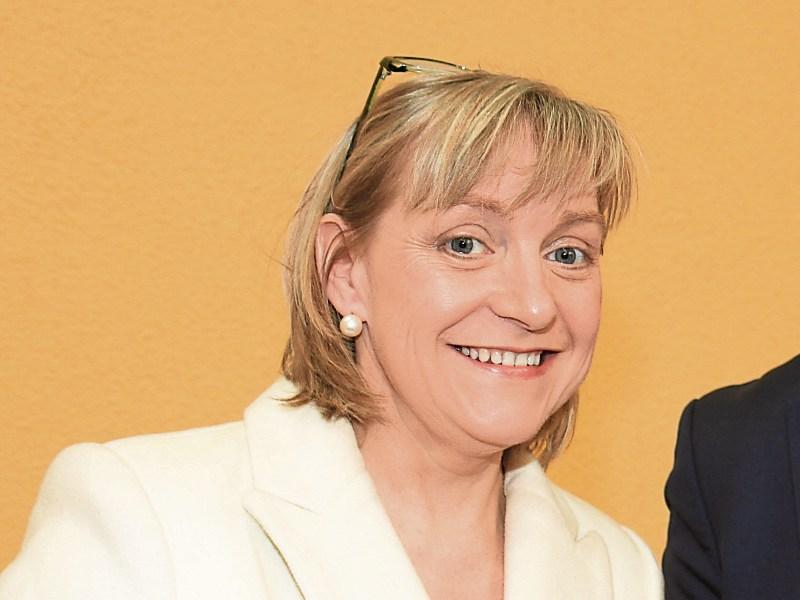 Connie Gerety-Quinn looks set to receive a Fianna Fáil nomination to run for the Seanad following her performance in the General Election.

Ms Gerety-Quinn received 3,944 first preferences, surprising people both inside and outside the party. Fianna Fail sources this week indicated that she is likely to be nominated to contest the race for the Upper House and is well-placed to take a seat there.

But Ms Gerety-Quinn played down any suggestion of running for the Seanad this week.

“I haven't been active in that regard,” she said. However, she added that if she was approached she would “consider anything that might benefit Longford”.

Asked if Longford could be given preferential treatment for a Seanad nomination due to there being no sitting TD from the county, Ms Gerety-Quinn said she doubted this would happen.

“There is a formal process for election and I doubt special preference would be given to Longford. Everyone goes through the same process,” she explained.

Sinn Féin's Paul Hogan is thought to be in the running to get a nomination from his party for the Upper House.