Why did 32% of Longford votes go to Westmeath? 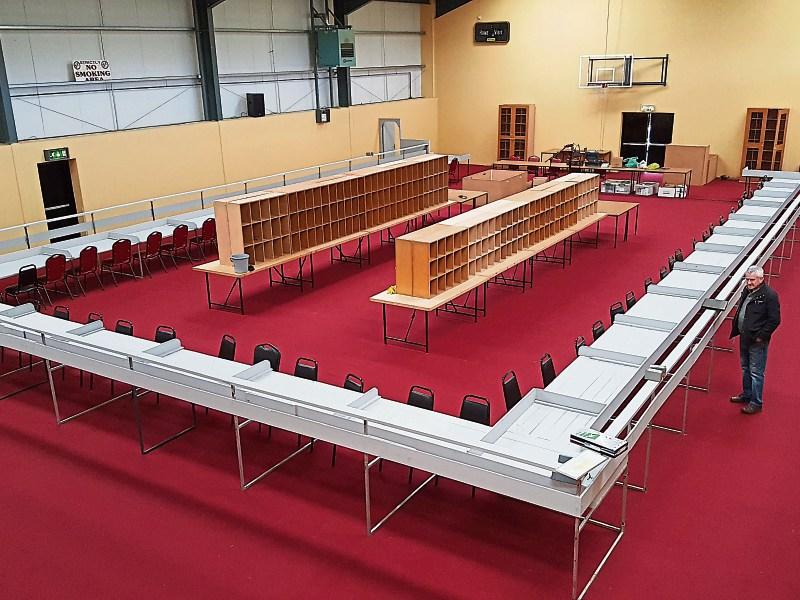 A total of 32% of Longford voters cast their votes for Westmeath candidates in last Friday’s General Election.

Over 55,000people in Longford and Westmeath cast their vote with 35,637 votes cast in Westmeath and 18,716 votes in Longford. Longford voters made up 34% of the total poll.

However 32% of Longford voters, 6,713, cast their votes for Westmeath candidates.

This break down roughly illustrates what happened:

Troy was the biggest beneficiary this time around and Fianna Fail will know that had his vote stayed in Longford, Connie Gerety Quinn might just have managed to cross the line. He said numerous times that he did not canvass Longford but also pointed out that he has held clinics in the county since he was first elected in 2011. Paul Hogan picked up 1637 votes in Longford which was a significant number but interestingly it is only a slight increase in the number of votes he received in Longford in 2011- 1,501. His party would have expected a greater gain this time around but they would have to acknowledge that they have more competition locally this time. Dom Parker for AAA-PBP picked up 102 votes in Longford. Parker’s vote is a party vote as he has virtually no profile in Longford.

Kevin 'Boxer' Moran got 448 first preferences in Longford according to the tallies.

Given their close proximity to Longford, it is not surprising to see Burke and Penrose pick up votes in Longford, however Penrose’s Longford vote is well down on 2011. He got 747 votes in 2011, compared to 553 in 2016.

The number of votes going to Westmeath from Longford has steadily increased over since 2007 - 23% in 2011 and 15%in 2007 so the pattern is well-established at this stage.

This year, nearly 7,000 votes flew up the N4, leaving the five Longford candidates fighting over the remaining 12,000 votes.

As a result, their first preference tally left them working from a very low base and inevitably they were squeezed out.

It is hard to see this pattern changing anytime soon unless Longford people get a candidate who they feel they can row in behind. Longford candidates may point in frustration at the transit of the Longford votes but there is a harsher reality for them to face - 7,000 Longford voters looked at Longford candidates and they didn't like what they saw. So they voted with their feet.