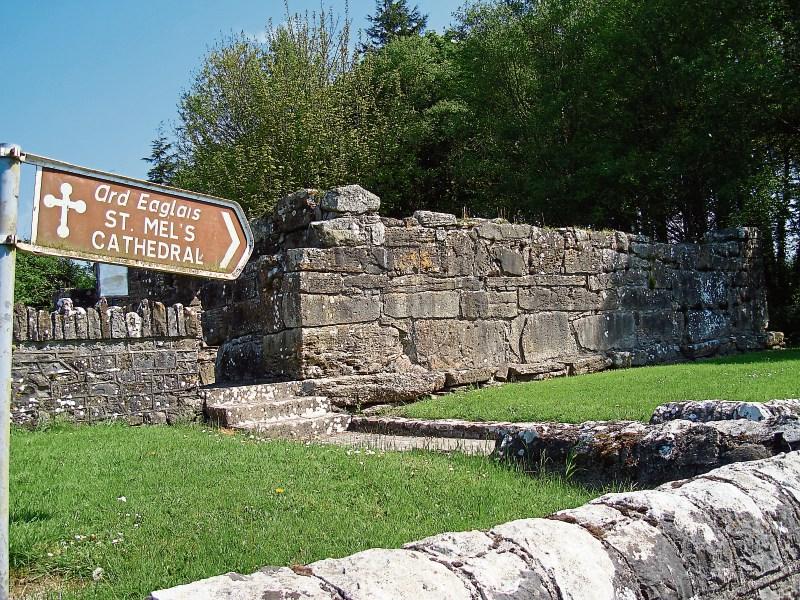 And so the General Election count in Longford-Westmeath enters its fifth day, with comparisons now being drawn with the mammoth six-day count of 1965. Whether you are hanging around at the count centre in Kenagh or keeping a close watch through radio or web updates, here are five things to do in Longford to prevent boredom setting in.

Originally built between 1840 and 1856, St Mel's Cathedral is one of Longford's best-known landmarks and it has witnessed several historic occasions, including the wedding of General Sean Mac Eoin to Alice Cooney in 1922, while James Joyce's parents were also married in the cathedral. Gutted by fire in 2009, the building was completely restored and officially re-opened just before Christmas last year. And doesn't it look well?

Located just down the road from the count centre in Kenagh, this Iron Age bog road dates back to 148 BC. Although similar trackways have been found in Germany, the Netherlands and Britain none compare to the great Iron Age trackway at Corlea, which is bigger and heavier than any other prehistoric road in Europe. So there.

Arguably the county's most picturesque village, Ardagh is home to several historical and archaeological features. It's believed St Mel is buried in the grounds of the ruined church there, while the nearby 'Ardagh House' provided inspiration for Oliver Goldsmith's famous play 'She Stoops to Conquer'. Have you read it? No? You're not the only one...

Located on the shores of Lough Gowna in north Longford, Derrycassan Wood was once part of a larger estate and the forest covers 179 acres. It features three walking routes, which allow visitors to experience the various tree species and wild flowers, as well as the local wildlife. The phone signal can be patchy, though, so be careful if you're hoping for mobile updates from the count.

If the thoughts of Longford having no TD fill you with dread and you simply must escape, why not do it in style and fly yourself out of here? It takes 40 hours of tuition before you can take your final exams, so there's plenty of time to do it before the next candidate is eliminated...

Inspired by an idea put forward on Twitter by Longford woman Síona Cahill: