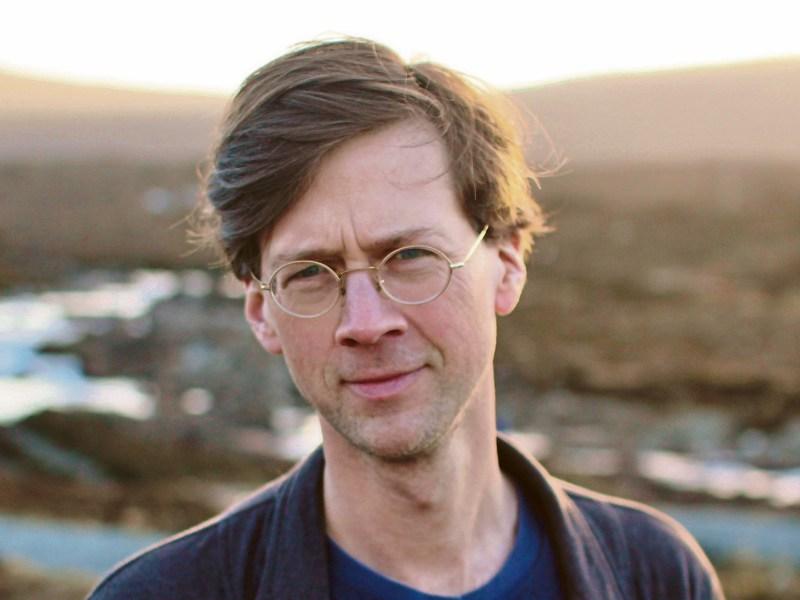 Green Party candidate Manchán Magan has expressed satisfaction with his performance in the polls after he was eliminated from the race for a Dáil seat in the Longford-Westmeath constituency following the eighth count on Sunday.

Speaking to the Longford Leader the journalist-turned-politician said he promised himself not to sit on the sidelines in the lead-up to the General Election.

“I had no experience, no understanding of politics before I entered. I entered because this is one opportunity every four years to put forward new ideas. I thought: I can't sit through another election cycle without people raising the potential of us having the really rich, sustainable future,” he explained. “And I managed to get those ideas out there as much as I could because I had zero advertising.”

Mr Magan admitted his chances of being elected were remote but hoped the ideas he promoted would gain traction in the constituency and did not rule out running again.

“I did know the last Green Party candidate had 300 votes, so I knew there wasn't going to be a groundswell of thousands,” he laughed. “If I find that people are interested in engaging with new ways of using the land and using community in Longford-Westmeath, I probably would throw myself into it again.

“I can't say I enjoyed the campaign. It's a struggle – it's a tough a tough thing to do – but it's so enlightening, so rewarding. At the moment it looks like I have two per cent [of the vote] and, you know, that's not the worst at all. It would be nice if it was bigger, I suppose.”

Mr Magan, who has strong family links to Killashee in County Longford, said he wants strong representation for the county, and that Fine Gael failed to deliver this.

“My heart is with Longford; my people are from Longford – over 200 years. What I want is strong representation for Longford. When international companies come, Longford is just outside Dublin, so we are this expansion zone for Dublin. What we need is international representation that will look confident and look proper,” he said. “Fine Gael has not done that in Longford up until now.”