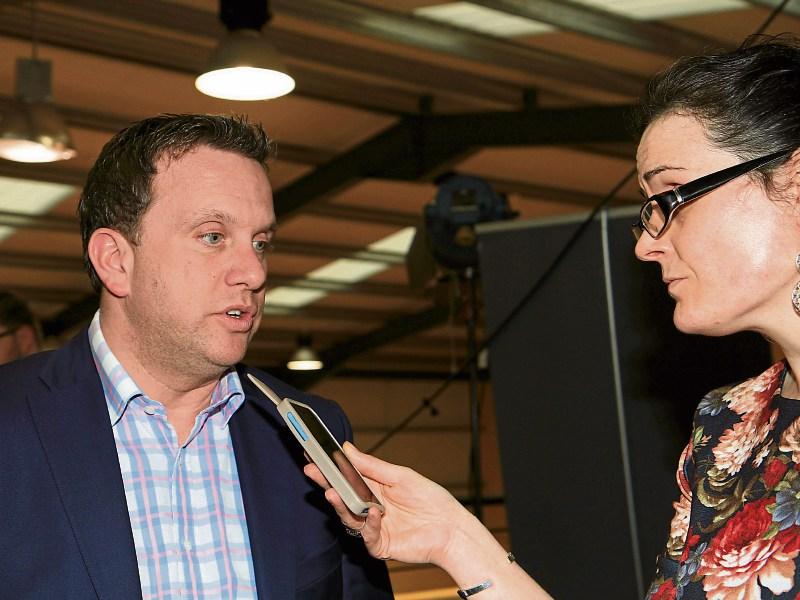 As we head into Count 12 at the Longford/Westmeath constituency count centre in Kenagh there is mounting speculation that Longford may be left without a TD in the 32nd Dáil.

With three seats to be filled, Longford candidates James Bannon (FG) 5,436 and Connie Gerety-Quinn (FF) 4,764, rest in fifth and sixth place, respectively, of the six candidates still vying to cross the line.

James Morgan’s 4,339 votes are being distributed during Count 12 and both Bannon and Gerety-Quinn will be hoping a large chunk of these head their way to keep their slim Dáil ambitions alive.

Morgan’s Independent Alliance running mate in Westmeath, Kevin ‘Boxer’ Moran, currently on 9,244, is still 1,812 votes shy of the 11,056 quota, and the Athlone-based councillor may have to wait for a further count before reaching the magical figure and celebrating his remarkable journey from fighting floods on the banks of the River Shannon to the corridors of Dáil Eireann.

The three other Westmeath candidates ahead of their Longford counterparts are Peter Burke (Fine Gael) 7,451, Paul Hogan (Sinn Féin) 6,110 and Willie Penrose (Labour) 6,041.

With Penrose enjoying a 605 votes lead over Bannon, it gives you an indication of the ground that the Longford duo have to make up.

The eleven candidates eliminated are;