Who knows what tomorrow will bring? 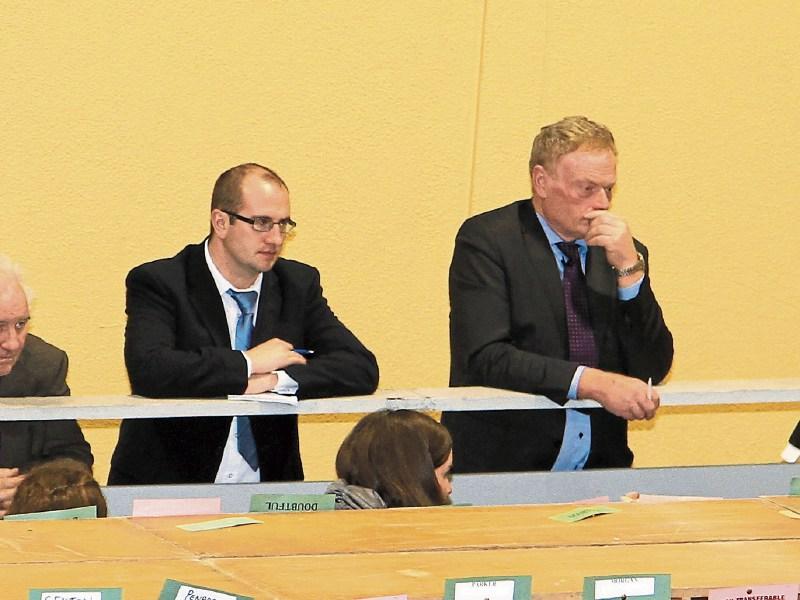 If you had said this day last week that three of the sitting TDs in Longford-Westmeath could lose their seats - no-one would have believed you. But incredibly that is where we are at tonight as the counting finishes in Kenagh.

Gabrielle McFadden conceded defeat earlier today and Willie Penrose knows he is out of the frame. Meanwhile James Bannon will have to wait until tomorrow to find out his fate but it certainly would appear that he has a major battle on his hands. He cut a solemn figure in the Count Centre today with only the odd supporter and journalist approaching him.

By comparison, Connie Gerety-Quinn arrived at the Count Centre beaming. She achieved 3,944 votes in the first count - a phenomenal achievement, given the obstacles she faced. She leaves Kenagh tonight knowing that she is firmly in the running for that fourth seat.

Peter Burke dropped 1,000 first preference votes since 2011 achieving over 5,643 votes today but he was a very happy man in Kenagh today - he knows that he is lining up to take the third seat.

However Sinn Féin’s Paul Hogan is still very much in the picture. He goes home tonight with 5346 votes in the bag.  Who knows what tomorrow will bring????