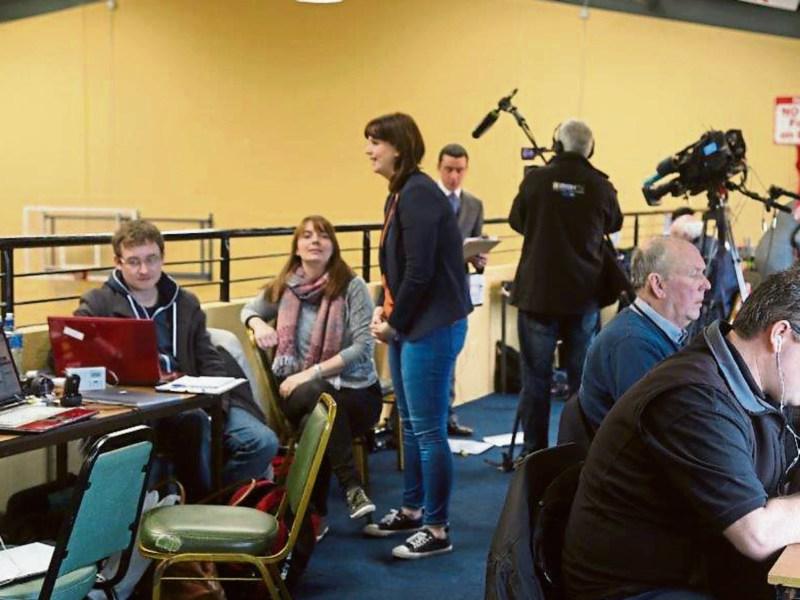 As we wait for the first count, we have to rely on the tallies to assess the situation in Longford-Westmeath.   Fine Gael’s Gab McFadden has already conceded defeat and Labour’s Willie Penrose looks to be in serious trouble.James Bannon’s seat also hangs in the balance and while insiders expect him to pull through, nothing is certain.

Ten of the eighteen candidates were Independent with three of those belonging to the Independent Alliance - James Morgan, Kevin Boxer Moran and Brian Fagan.

Kevin ‘Boxer’ Moran looks almost certain to be elected which is a good day’s work for him and for the Independent Alliance.  ‘Boxer’ looks set to secure 7,275 votes. He got 5,629 in the 2014 by-election and 3,707 in 2011 so his vote has steadily increased with each passing election.

James Morgan ran a campaign based largely on social media and managed to secure 3,327 votes.  Speaking to Liam Cosgrove on longfordleader.ie, he acknowledged that he might have achieved a higher vote if he had held a traditional canvass as well. However he also made the point that this election was a game-changer in terms of social media.

That’s certainly true. A lot of the parties will look at Morgan’s achievements with interest in terms of how election campaigns are run in the future.

One final note, Green Party TD Manchan Magan secured 1083 votes, a major increase for the party on the 270 votes achieved in Longford-Westmeath in 2011.  Not a bad day’s work for the Green Party.

Caption:  The “media centre” at Kenagh