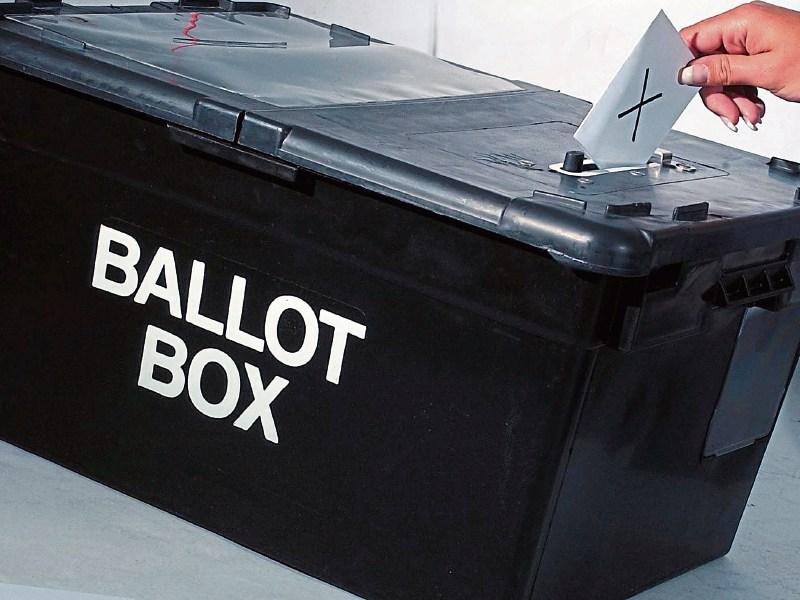 “I think we’re in for more surprises as the day goes on.”

The words of Edgeworthstown man Richard Hourican, as the Leader took to the streets of Longford to talk about GE16.

With the Longford-Westmeath tally completed, it appears that outgoing TDs James Bannon, Gabrielle McFadden and Willie Penrose are in danger of losing their seats. The possibility of Longford being left without a sitting TD was one of the issues addressed by local voters.

“The way the Government is set up, the cabinet runs the country,” she told the Leader, “and they do not listen to local TDs and that has been my experience, that the opinion of local TDs is often at variance with the views held by the cabinet.”

One prediction made by many of those we spoke to was that we will see another General Election before the five-year term is up, with some even stating that it will take place before the end of 2016.

“We will have another General Election before the year is out,” Anna concluded. “This Government is not going to last, it will be a Government of convenience.”

For more local views on GE16 keep an eye on our live blog at http://www.longfordleader.ie/news/home/203361/-GE16---Live-coverage.html and see this week’s Longford Leader.