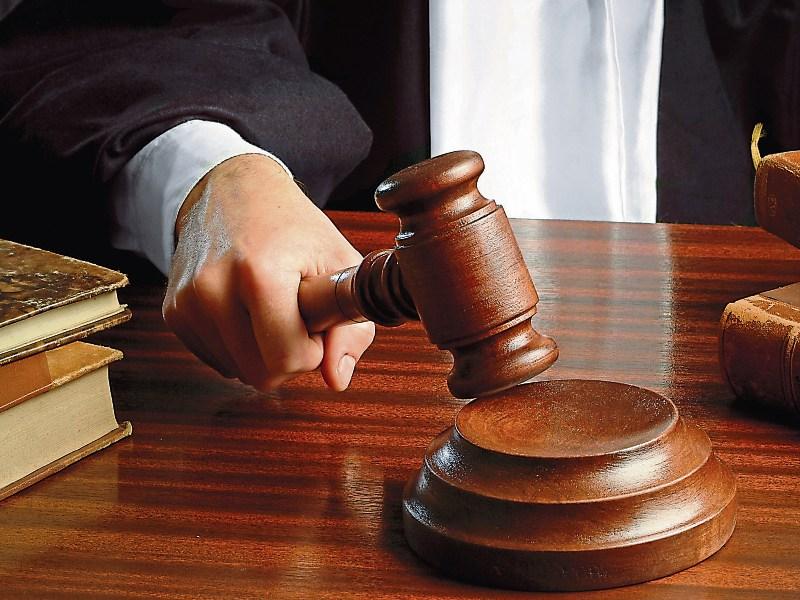 A Polish national convicted of careless driving causing the death of Longford woman Lisa Cullen has been given a suspended one-year sentence, with Judge Keenan Johnson saying the accused was "not as culpable as some other parties" who were not before the court for the tragic death of the 29-year-old.

At Portlaoise Circuit Court yesterday (February 24), Judge Johnson described as "a death trap" the car that was driven by Robert Waillant (48), with an address at 2 Canal Close, Longford, at Curry Keenagh, Co. Longford, on February 5, 2014.

The accused lost control of the vehicle and careered across to the incorrect side of the road resulting in a collision with the car being driven by Ms Cullen, leaving her fatally injured.

The evidence disclosed that the vehicle being driven by the accused was dangerously defective, with a tendency to wander.

Three other men were named in the case in connection with the vehicle's history, Mr Ken Healy, Mr James O'Meara, and Mr Adam Krupa, and Judge Johnson said there was no doubt that all of the parties were reckless in allowing the vehicle on the public road.

"It is clear to me that the accused is not alone in having to accept responsibility for the fatal accident that took the life of Lisa Cullen," said Judge Johnson.

"There seems to have been a total disregard for safety issues in all of the transactions that involved this vehicle from the time it was purchased by Mr Healy to the time the accused drove it on its final fatal journey."

Describing Lisa as "a wonderful person with a kind, friendly and generous disposition", the judge said her sudden passing leaves an unfillable gap in the lives of her family and friends.

"Unfortunately nothing this court can do in passing sentence will undo the grave wrong that has been visited upon the Cullen family as a consequence of Lisa's untimely and tragic death," he said.

"This tragic case illustrates in the starkest and most harrowing of terms the importance of the NCT and CVRT regimes in supporting and adding to road safety... in this case the failure to abide by the terms of the CVRT regime has resulted in the tragic death of Lisa Cullen."

Judge Johnson went on to say that Lisa's passing will not have been in vain, as it has highlighted in "the most upsetting and tragic way the vital importance of having a valid CVRT".

"I think serious consideration should be given to amending the law by providing that anyone who puts a vehicle on the road which has no NCT or CVRT which is more than six months out of date, should face automatic disqualification for a period of six months," Judge Johnson said.

The judge said he was satisfied that culpability for what happened did not rest exclusively with the accused, but added: "I am satisfied that had the accused and indeed Messrs Healy, Krupa and O'Meara realised that the vehicle was a death trap, then they would not have put their own lives in danger or the lives of other road users."

Waillant, who had one previous conviction for careless driving, was given a one year sentence, suspended for three years, and was disqualified from driving for 15 years.

The judge said he would like to have imposed the maximum community service penalty of 240 hours, but the accused's significant disability made this impossible.

"I am satisfied that the accused is not as culpable as some other parties who are not before the court for the tragic death of Lisa. I believe that a further review of this case is warranted with a view to seeing if other parties should be prosecuted," Judge Johnson concluded