Voter turnout currently at 11 per cent in County Longford 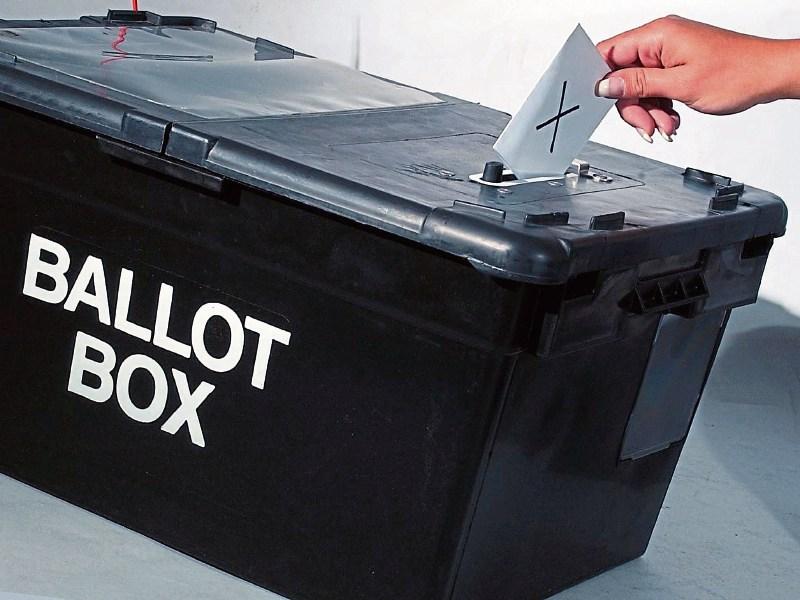 The turnout in County Longford is currently hovering around the 11 per cent mark as voting in the General Election gets off to a slow start.

The polling stations at St Joseph's National School in Longford town have seen the highest voter turnout in the county so far, with 21 per cent of the electorate having voted by lunchtime.

At the other end of the scale, the lowest turnouts recorded so far have been at polling stations in Abbeylara, Edgeworthstown, and Granard, where the figure is just eight per cent.

Elsewhere, 12 per cent of the electorate in Lanesboro have turned out so far, with Ballinalee and Kenagh just behind on 11 per cent. Meanwhile, Stonepark is currently hovering around 10.75 per cent.

Returning officers at a number of polling stations have noted that voter turnout figures so far on election day are below those for the Marriage Equality Referendum, which was held last May.

Recent opinion polls indicate it is unlikely that the outgoing Fine Gael/Labour coalition will be returned to power, which raises the prospect of a hung Dáil.