Slow start to voting as polling begins across Co Longford 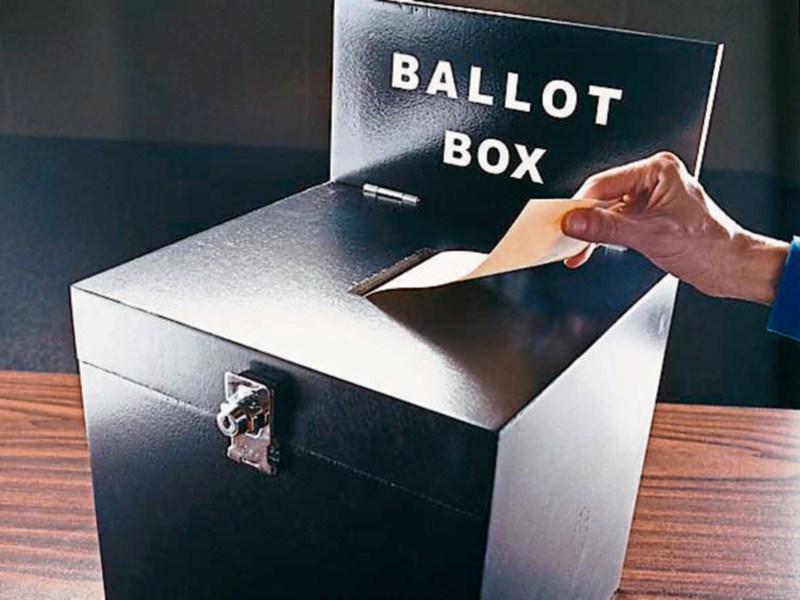 Returning officers are reporting an expectedly inauspicious start at polling stations across Co Longford as the countdown to General Election 2016 gets underway.

Turnout levels in some polling booths across the northern half of the county have been reporting figures of only three per cent.

Just 19 out of a possible 631 voters in booth 1 at Ballinalee National School had marked their polling cards in Ballinalee before 10am.

In a polling booth in St Joseph’s National School in Longford, turnout levels were slightly higher with 39 out of 653 or six per cent of voters having their say.

One member of staff noted her surprise at the the low level of younger voters who had yet to vote when compared to last year’s referendum on same sex marriage.

In Longford/Westmeath, voters have a choice of 18 candidates for the four seats which are up for decision.

Polling stations opened at 7am and remain open until 10pm.

Official counting starts from 9am tomorrow with the first counts expected in the late afternoon.

Most recent opinion polls have shown little chance of the outgoing Fine Gael/Labour coalition being returned.

That has raised the prospect of a hung Dáil in what is widely viewed as being one of the most open general election contest for several decades.