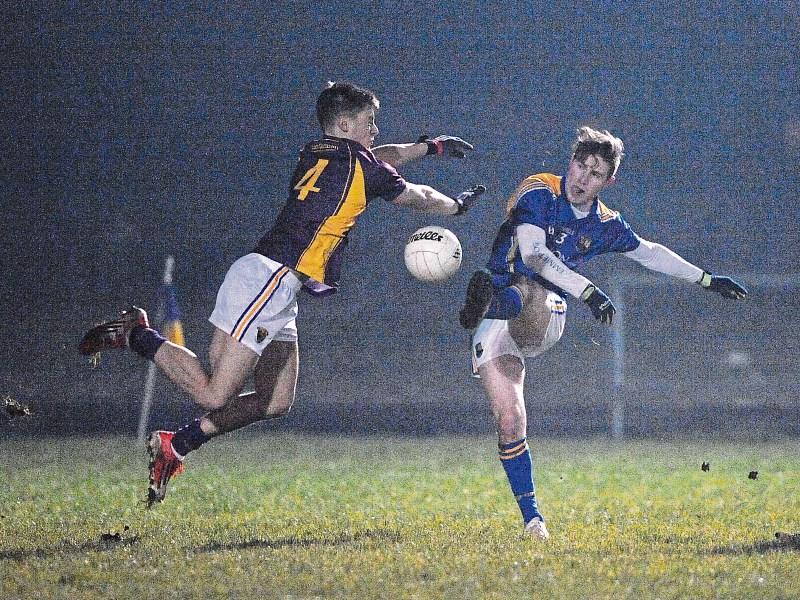 A lot was expected of the Longford U-21 footballers this season but there was bitter disappointment as the county crashed out of the Leinster Championship on a cold Wednesday night at St Patrick’s Park in Enniscorthy.

Falling at the first hurdle was not supposed to happen but it did and nobody at the game can argue with the fact that Wexford were the better team, clearly reflected in their total of 14 scores as compared to seven for a flat Longford side who never really got going.

Apart from the couple of well-worked goals in the first half (scored by Larry Moran and Dessie Reynolds) which left them in a rather flattering 2-1 to 0-5 lead at the break, this was a poor performance by Frank McNamee’s side.

Wexford came from three points down to fire over seven scores in a row in a completely dominant second half spell to clinch another home game in the quarter-final against Westmeath next Wednesday night.