Suspended sentence handed down in Longford court for sexual assault 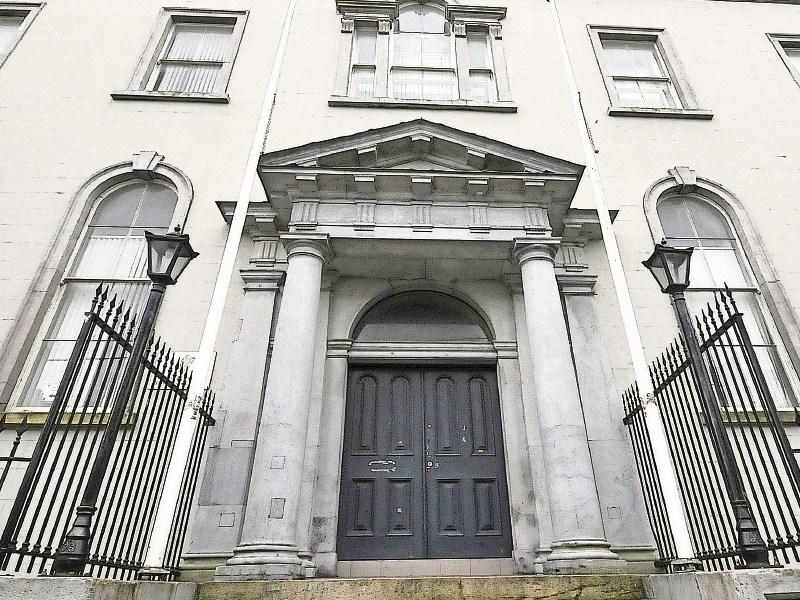 A man who was convicted of sexually assaulting a young girl was sentenced to five months in prison which the judge suspended for five years at this week’s sitting of Longford District Court.

The man who cannot be named for legal reasons appeared before Judge Seamus Hughes charged with sexually assaulting a 13-year-old girl last May.

Superintendent Fergus Treanor said that it was alleged that the  defendant approached the girl who was standing outside a shop and placed his hands on her breasts.

“He then stroked her breasts and placed his hand on her vagina area,” the Superintendent added.

During this week’s hearing, the defendant’s solicitor Frank Gearty said there had been drink involved on the date of the incident and his client was now “off drink”.

Mr Gearty said  the defendant had brought €1,200 to court by way of compensation.

During his deliberations on the matter, Judge Hughes said that very often sexault assault could be within a scale and range  from minor to serious.

“The fact is that this case is at the lower end of the scale and this man is certainly likely to get a prison sentence,” he added.

Judge Hughes went on to say that he met the victim in the case and believed that she was “vulnerable”.

“In fact, to say that she is vulnerable would be an understatement and there needs to be protection from predators such as the accused,” he continued.

“He has pleaded guilty to what I consider to be a sexault assault in the lower scale and saved the young girl having to give evidence and be cross examined.

“He also came to court with €1,200 to seek compensation and I see this as a gesture of remorse.”

The court then heard the defendant was a single man who was in his 60s.

Judge Hughes subsequently handed down the sentence and suspending it for five years.

In conclusion, the Judge indicated that he was aware that the defendant suffered a “serious beating” from a relative of the victim, a matter he added, “that may well be the subject of separate proceedings”.

The defendant was also fined €500 and ordered not to make contact with the victim or drink alcohol for the next five years.