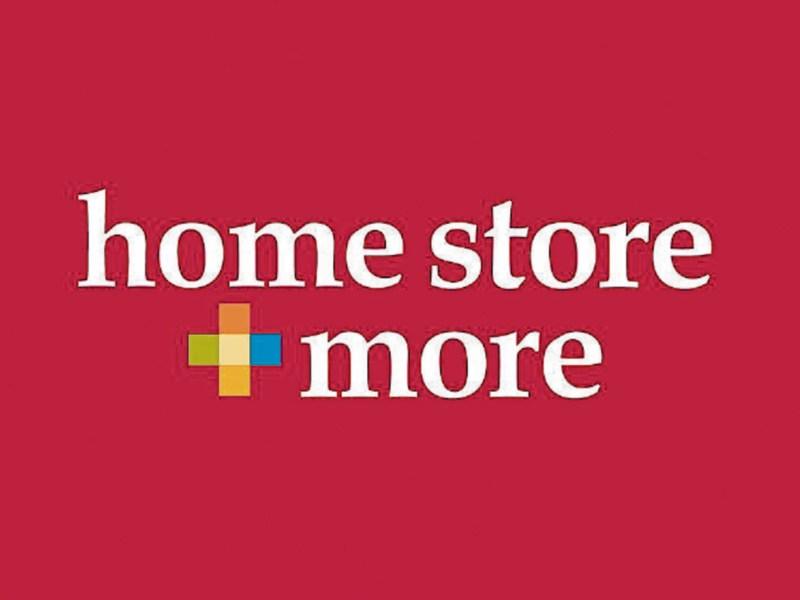 Home furnishing retail chain Homestore & More have confirmed over 40 per cent of its staff are employed on a full time basis.

The Leader made contact with the firm on Monday amid reports a number of its employees were now on a three-day working week.

A statement issued by the company later that day said under half of its staff are employed on a full-time basis with the remainder working part-time.

“We have colleagues employed both on a full-time and part-time basis working in the store.

“Currently, over 40 per cent of the staff working in the store work full-time hours.

“The remaining colleagues work on a part time basis working two , three or four days a week,” read the statement.”

The company said the intervening three months have provided much optimism both in terms of consumer satisfaction and through the store's high customer service levels.

“We opened our store in Longford in November 2015 and have been delighted with the response we have received from the people of Longford.

“We are very proud of our colleagues who provide our customers with the highest standards of customer care,” the statement continued.