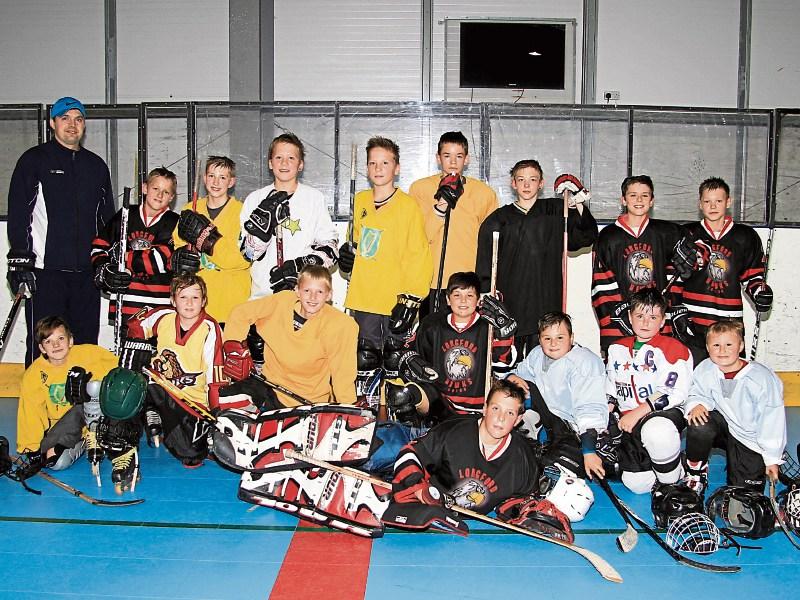 The Latvian Ambassador will be in town this weekend to help the local hockey club host the Latvian Embassy Cup tournment.

Teams from all over the country will descend on Longford this Saturday at 9am when proceedings kick off at Longford Hawks Inline Hockey Club’s state of the art ring at Mastertech Business Park.

Aigars Brencis who hails from Latvia is the brains behind the operation which has seen the Longford club go from strength to strength since its inception over four years ago.

In fact the club started out with just 12 people and now there are three senior teams and junior teams at U10, U12 and U14 levels.

This weekend, seven clubs and 20 teams will come to Longford from the 32 counties of Ireland to participate in this prestigious event which is the first of its kind to be ever held in Longford.

“These are the seven biggest clubs in the country,” an excited Aigars told the Leader before adding that Longford juniors would compete in the U10, U12, U14 and U16 sections of the competition.

“This is a really big deal for us - the teams coming from Belfast will be their first time to be here in Longford and the whole event gives us a chance to make a good impression and showcase the wonderful facility that we have here.”

Aigars went on to say that the event would provide a fun filled day for all the kids involved and highlight the wonderful sport that is Inline Hockey.

Longford Hawks Inline Hockey Club was established in 2011 and in the five years since, the club has achieved national accolades in the Gold and Silver Leagues.

It also includes national and international inline and ice hockey players, many of whom have professional experience.