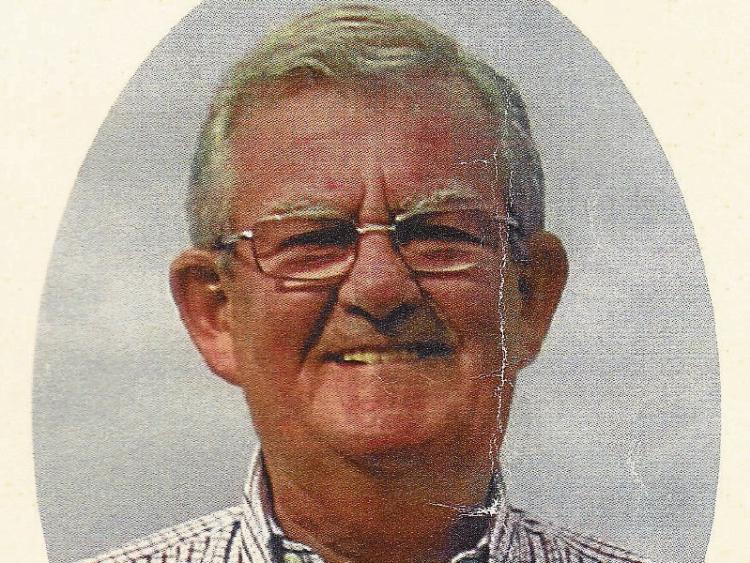 Tributes have been paid this week to former Longford town shopkeeper John Sheridan who passed away recently in Dublin.

Mr Sheridan, formerly of Ballymahon Street and more recently of Malahide, Dublin, was a well known and respected businessman.

Much of that esteem came courtesy of the high class grocery and bar he ran along the Ballymahon Street area of Longford town.

The son of the late Owen and Delia Sheridan, the family business was located where Macari's Deli Burger now operates.

They were joined by a large contingent of sympathisers from Aer Lingus, where Mr Sheridan was employed for the last 35 years.

The late Mr Sheridan is survived by his wife Joan, his brother Eugene, his sisters Cathy and Anne, his nephews, niece, relatives and many friends.