'I See Beyond Campaign' launched 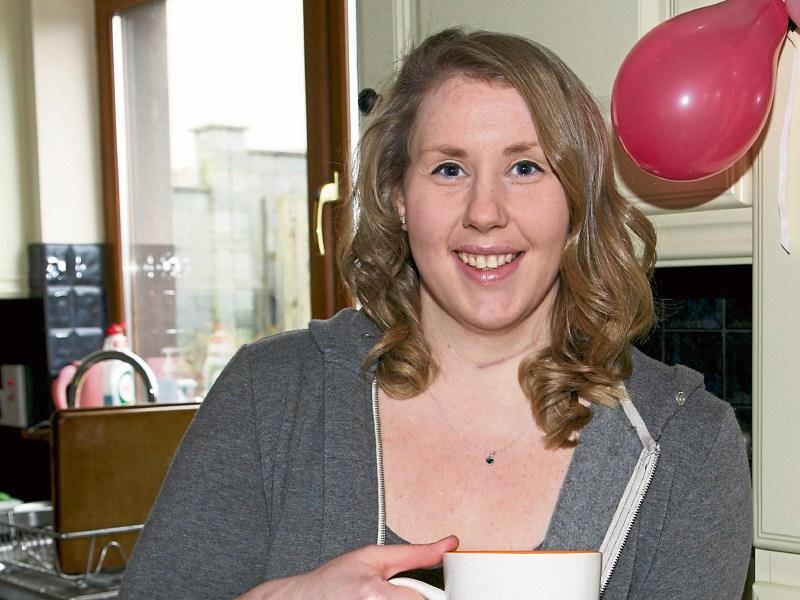 Businesses and public personalities are getting behind a new campaign focused on raising awareness about hidden disabilities.

Launched by the Minister for Health, Leo Varadkar, last week, the 'I See Beyond' campaign is spearheaded by Epilepsy Ireland and Headway, who conducted a recent study which identified a lack of awarenesss of hidden disabilities.

“Epilepsy is one of many conditions, such as diabetes and cystic fibrosis, which fall under the umbrella of 'hidden disabilities',” explained Katie Nolan from Drumlish, who has been living with epilepsy since childhood.

“People have old-fashioned ideas about them. What we want is for people not to judge so quickly and to find out more about these conditions because you don't always know of the struggles people have. We want people to stop and think instead of jumping to conclusions.

“People with hidden disabilities just want to have a normal life; I'm not just a disability, I'm a person,” she continued. “If people know there are others out there like them, it may give them a boost of confidence.”

Katie, who is 27 years-old, is originally from Brighton in the UK but moved to Drumlish with her family when she was 18.

“People have an idea of what the condition is; they think someone falls to the floor and their body shakes,” she told the Longford Leader when asked about her condition. However, the first warning signs of Katie's epilepsy were quite different.

“I was diagnosed when I was five or six. At first, I had what are called 'absent seizures', which were only a second or two in length. They can be mistaken as daydreaming, so not everyone would pick up on them, but eventually my parents brought me to a doctor who recognised them.

“These seizures went away after I was put on medication. After a year, I was taken off the medication and a week later I had my first 'tonic-clonic' seizure.

“I've been having these seizures ever since. The absent seizures have come back, too, and they can last up to a minute at a time.”

“Another type of seizure I get are myoclonic seizures. I'm conscious during these; my body will jerk for a few seconds and it looks like you're being shocked with a taser gun. It can happen up to 10 or 15 times during an episode. At first they were a warning sign ahead of a bigger seizure but now I get them separately, too. I take medicine to lessen the impact but once I reach the dosage limit and they don't stop, I just have to go through it.”

However, far from letting epilepsy take over her life, Katie has a positive outlook.

“I still go out with my friends. I don't drink much, although it's more a lack of sleep that would affect my seizures. I plan to go out on nights where I don't have to be up early the next day.”

“I'm spending my time doing courses and training in order to build up my CV. I love reading and I enjoy learning.

“It's three months since my last tonic-clonic seizure and the others have reduced in frequency, which is giving me the confidence to do it.

“I also volunteer with Epilepsy Ireland and with the ISPCC, who I work with every week, covering lots of different areas.”