Handball star 'one of the world's greatest' 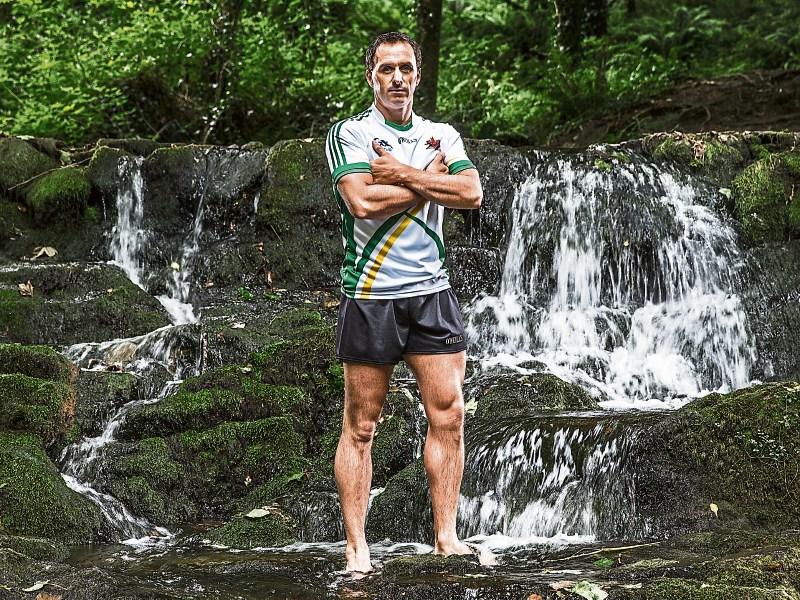 Mullahoran handballer Paul Brady has been named alongside the likes of Muhammed Ali and Pelé as one of the greatest athletes of all time.

The five-time world champion came in at number 14 on a star-studded list compiled by American website 'Theskinny365'.

Brady, who is also a former Cavan senior footballer, is one of only three non-Americans to make the list.

The 36-year-old's inclusion is made all the more impressive given his positioning ahead of tennis superstar and women's world number one, Serena Williams.

The list's authors said the decision to include Brady was down to the handballer's standing in a game he has dominated for well over a decade.

“Most people are probably asking, 'WHO?' But, Brady is the greatest, and most accomplished handball player of all-time,” they wrote.

"At 5’9″ he is hardly the most physically intimidating player on a handball court, but his ability to generate elite level power and his all-time great attention to detail have enabled Brady to dominate the game for the past 15 years, with no sign of stopping .

"'The Gunner' as he is referred to, has an unprecedented 5 World Handball titles, 11 All-Ireland Senior titles ( including 9 in a row), 10 US National Championship titles, and many many pro circuit victories during his current stretch as the game’s most dominant player.

As floods of accolades were posted to the Cavan native's Facebook page upon news of the report's publication Brady himself was, however, uncontactable.