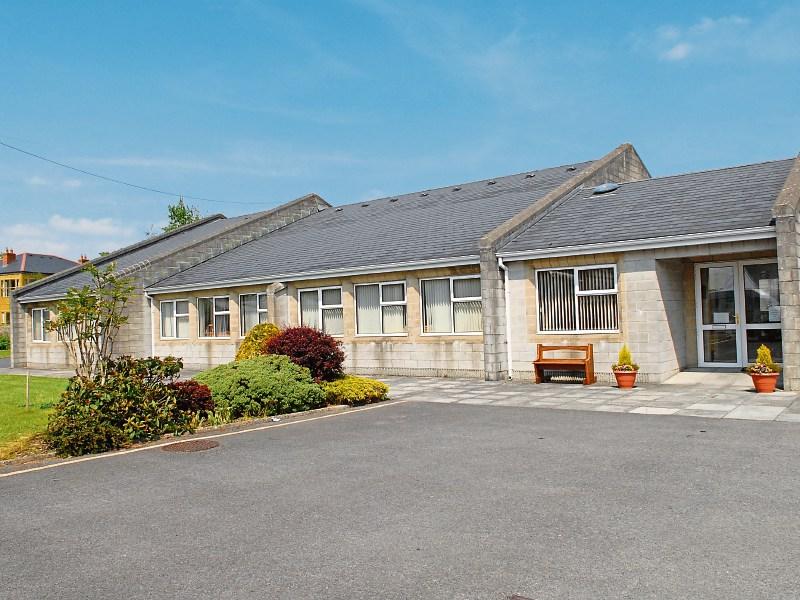 It comes after the local authority held a special meeting to discuss the issue on Monday evening.

It was a meeting which also saw several councillors exchange cross words over its timing and just four days out from a general election.

Cllr Peggy Nolan said she had been left baffled by the decision and hit out at those who were attempting to use St Christopher's for political means.

“It beggars belief as to why this meeting was called at all,” she angrily remarked.

“People in this general election have made a platform on the back of St Christopher's and that to me is appalling.”

Cllr Micheal Carrigy agreed but stressed none of Longford's current crop of councillors were pursuing such an agenda.

He also pointed out that talks aimed at reversing the National Council for Special Education's (NCSE) decision were ongoing.

He also defended the decision to call Monday night's meeting.

“We need to protect the most vulnerable in society and my big concern here is a couple of weeks before an election the Department of Education saw fit to take two SNA staff from St Christopher's,” he said.

Cllr Mae Sexton said while she was conscious of upholding a diplomatic stance in light of her role as a general election candidate, the level of anxiety being felt within St Christopher's was very much palpable.

“There is no doubt about it the people in St Christopher's are very concerned,” she said. “There is massive fear there and rightly so. For the kinds of small amounts of money you are talking here I think it (cuts) is unforgivable.”