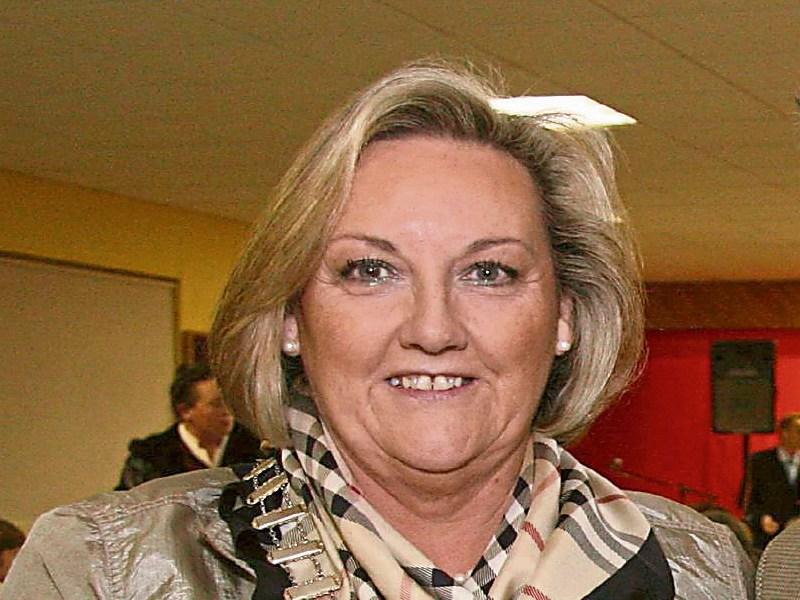 A special meeting of Longford County Council aimed at addressing cuts to special needs assistants at St Christopher’s Special National School has been called into question by one of the local authority’s longest serving councillors.

Fine Gael’s Peggy Nolan said she was at a loss to explain why six of her fellow representatives handed in a signed document to the Council last week seeking the meeting.

Cllr Nolan said Monday’s meeting would achieve little given that the Dail was now dissolved with the country on the cusp of a general election.

“I still don’t know why it (meeting) was called,” she said as she reflected on how she spoke on the topic at the council’s monthly meeting three weeks earlier.

“You saw what happened at that meeting,” she told the Leader.

“It was a task, not an onerous task but a very pleasurable task of looking after St Christopher’s.

“Since the (monthly) meeting I have rung every contact I know and I have called for ministerial intervention.”

Cllr Nolan saidshe was not in the business of “talking up or down” any councillor, saying concerns linked to the future of St Christopher's was simply too important.

She issued an open invitation to members of the public and those associated with the service provider to attend Monday's meeting.

“I just hope the various stakeholders of St Christopher's and the general public come along to see what sort of shenanigans will go on,” she added.

“All I know is I do what I say on the tin-I look after local issues,” she concluded.