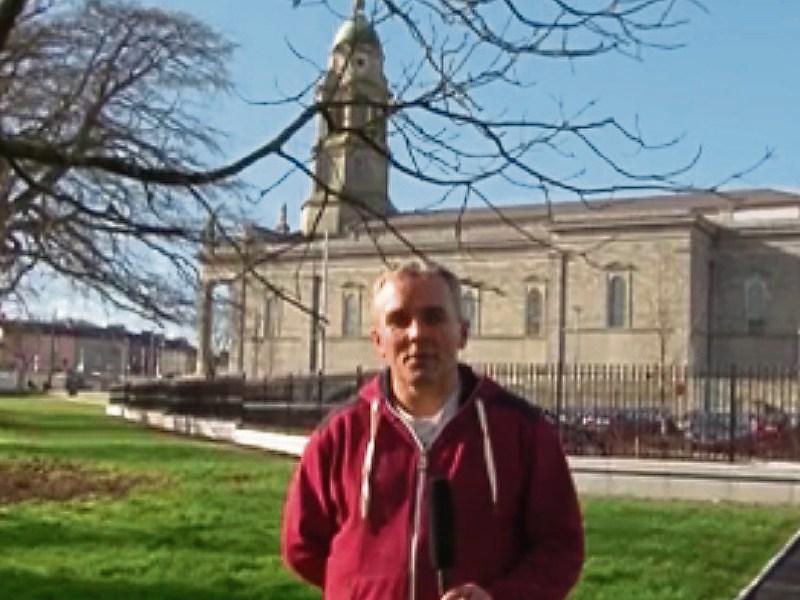 The Longford  priest who starred in a campaign video for an Independent candidate in the forthcoming election says he was surprised at the success of the video, which has amassed nearly 40,000 views.  He also dismissed criticism of his decision to take part in an election campaign  saying he believed it was the right thing to do.

“It has gone way beyond my expectations,” Fr McGrath told longfordleader.ie.

In the video, Fr McGrath encourages voters to vote for James Morgan and he pokes fun at some other candidates in the race.

Fr McGrath said that he was aware of the complaint.

“It wasn’t meant to be offensive,” Fr McGrath explained adding that he would have no problem meeting with anyone from Fine Gael to discuss the issue.

“I don’t feel it is inappropriate,” Fr McGrath said of his role in the video.

“I know that some people might consider that I was using my profile,” he agreed. “ I was aware of that before I did it but I think that this is for the greater good.”

More in this week’s Longford Leader out tomorrow.