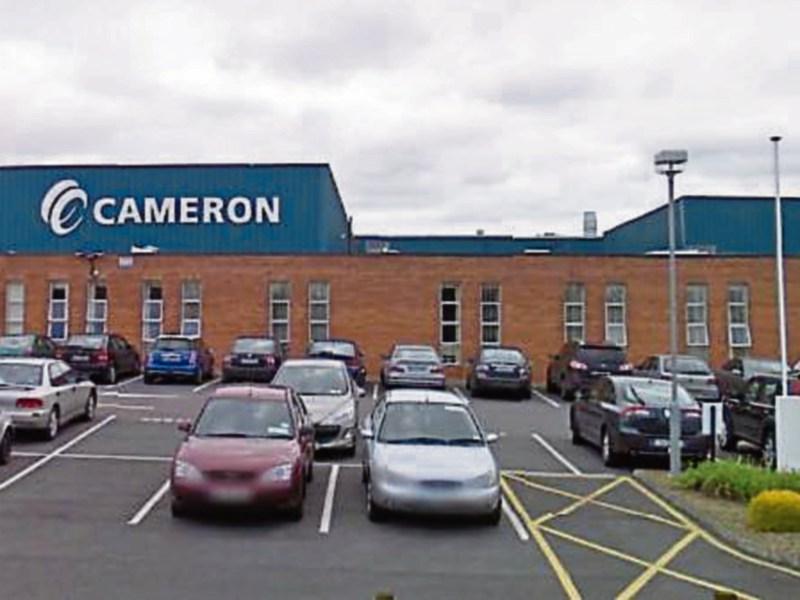 It’s believed up to 60 jobs are set to go at leading gas and oil flow provider Cameron in Longford town.

Management called staff to a meeting at 4pm yesterday afternoon where news of the impending cuts and possible reduction in working hours was made clear.

The Leader understands a further meeting with staff is scheduled for later today where more details surrounding the expected cuts will be announced.

A staff member who spoke to longfordleader.ie last night said employees were bracing themselves ahead of this afternoon’s fresh round of talks.

“Nothing has been finalised,” he said.

“There is supposed to be some redundancies but we will know more tomorrow (Friday).”

“This terrible news is a mjor blow to Longford town,” she said.

“I am shocked that in the midst of an election campaign where the government is telling us to keep the two-tiered ‘recovery’ going, that Longford would lose a massive 60 jobs.

“This is devastating news not only for the workers, but also to their families and the wider Longford community.”

Efforts to contact Cameron for a response have so far been unsuccessful.

Fears over staff numbers at the Aughafad based employer comes only two years after the company bought out the former B3 Cable Wessels building which lies adjacent to its existing headquarters.

It’s also not known if the news is any way linked to the company’s $14.8bn takeover by oil services giant Schlumberger.

That deal, announced towards the latter end of last year, is expected to be finalised by the end of March 2016.

Prior to the Cameron takeover announcement, Sclumberger reduced staff numbers at its various operations by around 20,000 as low oil prices and reduced drilling activity prompted a 50 per cent drop in its income during the third quarter of last year.