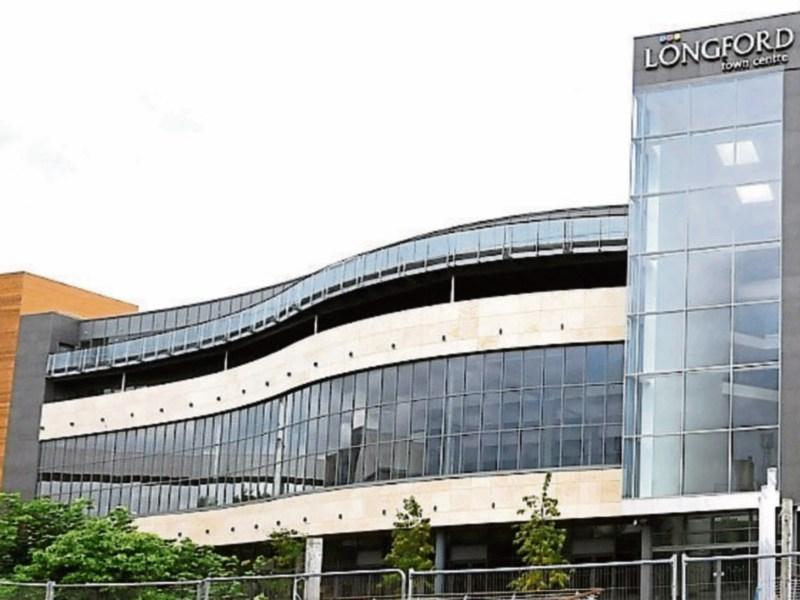 The vacant centre, which is located along the banks of the River Camlin, has remained closed since building work finished in 2009.

Its developer and former owner, Bernard McNamara, was one of Ireland's highest profile developers during the Celtic Tiger years, owning a string of hotels and development properties.

Now in Nama, the centre has regularly courted rumours and counter rumours as to its long term future.

During a discussion at last week's county council meeting, Cllr Martin Mulleady said he had heard gossip that it was being offered to prospective suitors at a knock down sum.

Director of Services Barbara Heslin said she too had been made aware of the speculation.

But she said any designs potential investors may have to alter the centre from its current purpose would have to come through the Council first.

Ms Heslin also told of how council bosses were putting in place a so-called 'master plan' of the town's Bridge Street area.

“ I can’t tell you if it is for sale or not, it’s currently with Nama,” she told Cllr Mulleady, adding that there had been no interest in the centre in recent times.

“What I can tell you is that we are currently developing a local area plan for Longford town and as part of that we are looking at developing a Master Plan which will include not only the shopping centre area but Connolly Barracks area and link into land at Battery Court. What we have done with the support of Longford Municipal District and Economic SPC is to engage consultants to actually bring that plan to fruition. The idea is to look at input not only from local communities but from businesses possibly developers who might be interested in coming up with ideas for that entire area.”

Cllr John Duffy asked if the Council might explore the prospect of securing the site.

Ms Heslin was, however, staying tight-lipped.

“I would prefer not to discuss that here,” she said.