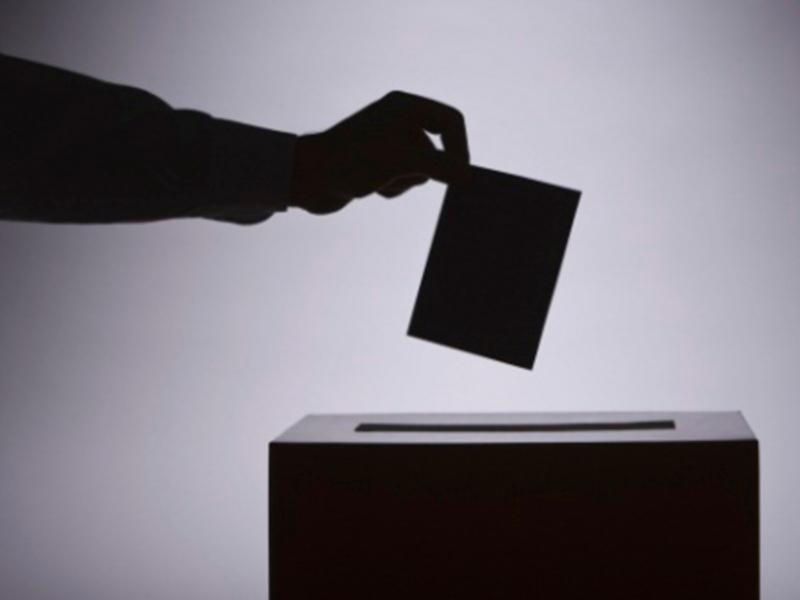 Election fever took a tight grip on proceedings at the outset of this week’s county council meeting as councillors from both sides of the floor hurled insults at one another.

In the thick of the action was Independent Councillor Mark Case sought to suspend standing orders to discuss what  claims made in James Bannon’s election literature.

As he individually handed a photocopy of Mr Bannon’s election leaflet to all 18 members, Cllr Casey said: “There is a lie going around and I want to clarify it here today once and for all.

“It says on it (literature) he has played a central role in bringing Center Parcs to our constituency.”

It was an outburst which led to an angry reaction from those sitting in the Fine Gael bench.

“You are canvassing,” he shouted across the floor at Cllr Casey.“I didn’t think there was anybody allowed to canvass in the chamber.”

Cllr Brady said the enormity of last April’s announcement in Ballymahon meant there had to be some form of government intervention.

Cllr John Duffy likewise joined in and challenged Cllr Casey as to who he believed brought Center Parcs to Longford…..  Full report in this week’s  Longford Leader

Meanwhile, as the election gets closer candidates have started to have a swipe at each other’s parties and we saw James Bannon hit out at Fianna Fail and Robert Troy hit out at Labour:

Fine Gael TD James Bannon has said that people in Longford and Westmeath could lose their free GP care if Fianna Fáilare elected to government. Deputy Bannon issued a statement  after the launch of the Fianna Fáilelection manifesto in which they set out their plans to means test free GP care and to re-evaluate the decision to provide free GP care for under sixes.

“Fianna Fáil want to take away free GP care just as people in Longford and Westmeath are beginning to feel the benefits of it. In their manifesto launch this week, Fianna Fáil announced that they would means test free GP care and re-evaluate the decision to provide free GP care for under sixes.

“This Government has made free GP care available to all people over 70 and under six years of age. This has made a real difference to older people and parents with young children. We have also committed to extending free GP care to all children,” he explained.

Fianna Fáil TD for Longford-Westmeath Robert Troy said that  Brendan Howlin’s assertion that he’s "proud of the role Labour played in turning things around" shows how out of touch he is with reality.

Deputy Troy explained, “Brendan Howlin needs a reality check.  He talks about Labour turning the country around at a time when 1600 children are emergency accommodation and we are experiencing one of the worst crises in our health system.  How can he be proud of presiding over a situation where children are being brought up in hotel rooms and older people are lying on trolleys for hours on end?

“Labour TDs are in denial about their policies over the past five years. They promised to protect the vulnerable but did the exact opposite.  They allowed Fine Gael prioritise the wealthiest at the expense of everyone else,” he stated.

“The Criminal Justice (Burglary of Dwellings) Act 2015 has now come into operation, meaning that bail can be denied to repeat offenders who come before the courts.

“Having had victims of burglaries visit my clinics, I have seen at first hand the horrendous effects this crime can have on people and families. Home is the place where we should all feel most safe and secure and that is why Minister Fitzgerald is targeting those who commit burglaries. This Bill will help to keep repeat burglars off the streets and to improve the safety of our communities.” Deputy McFadden said.

Finally this Friday evening, Green candidate Manchan Magan has come up with some  ways to rejuvenate the Longford-Westmeath constituency……

The Green candidate proposes the establishment of community-supported farms in each townland growing fruit, nuts & veg; with both the risk and the rewards shared by all.He would also like to see the creation of a local tourism brand offering outdoor activities, genuine communityengagement and  cultural insight for discerning tourists – setting ourselves apart from Ireland’s more over-developed, impersonal tourist centres.

Mr Magan is demanding that enterprise hubs be created  in prestigious buildings in Longford, Athlone and Mullingar (Columb & Connelly Barracks) with mentors to encourage small scale start-ups and creative entrepreneurs.

More in this week’s Longford Leader plus don’t miss next week’s edition for details of our Fantasy General Election contest which will determine who the greatest political anorak in Longford really is…..