Killoe student gets set to work in Ugandan orphanage 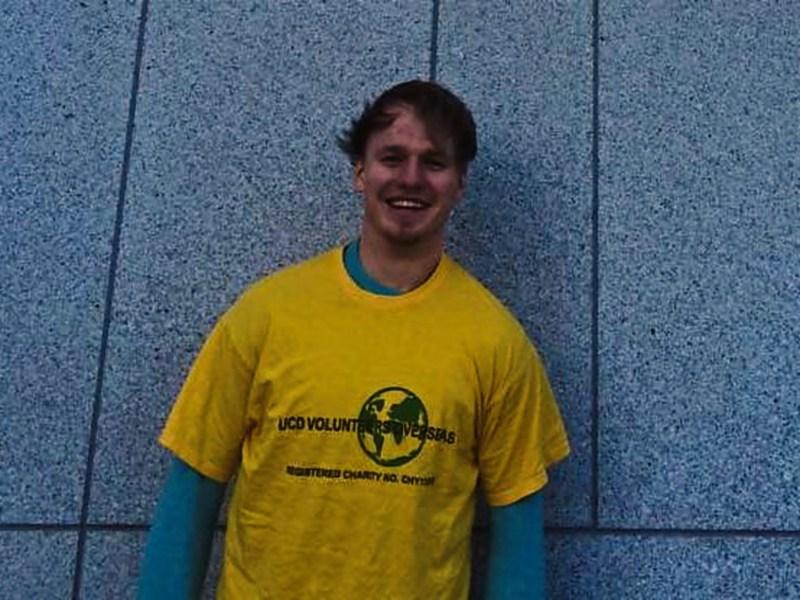 A Longford student is preparing to travel to a town in Uganda where he will spend a month working with orphans affected by AIDS.

Oisín Bennett from Killoe, who is currently studying medicine at University College Dublin, is part of a volunteer programme at his college, which will see him travel to the Ugandan town of Nansana in June.

“It's part of the UCD Volunteers Overseas programm,” he explained. “I'll be working with orphans whose parents had AIDS or who have aids themselves, and also with children who have disabilities. There's a stigma about children with disabilities in Uganda; they are not treated the same and they are not educated.”

Oisín, a son of Damien and Yvonne Bennett, explained that he is currently training with an organisation called Comhlámh, which will prepare him for the work ahead.

“When I get over there I'll be working with an organisation called Nurture Africa,” he continued. “We're booked to head out on June 24.”

In the meantime the former Killoe National School and Mercy Secondary School, Ballymahon, pupil is busy raising funds for the trip.

“There's a book and bake sale on February 21 at Cullyfad Community Hall, and in Ennybegs on February 28 – both after Sunday Mass. I'm looking for donations of books and board games to sell at them. If anyone has anything, they can call me on 085 1349884, or my dad on 086 3828914, or call into the Sewing Centre in Longford.”

Monetary donations can also be made online at https://give.everydayhero.com/ie/oisin#/