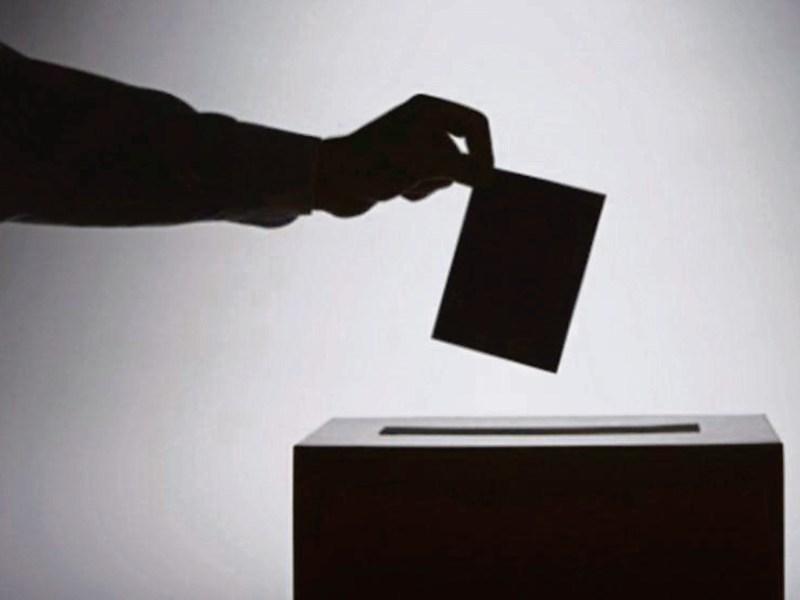 Carrickedmond native Síona Cahill, who serves as Maynooth Students Union's Welfare & Equality  Vice President, has warned candidates to “avoid young people at your peril” in their quest for votes ahead of this month's General Election.

Ms Cahill told the Longford Leader that the union has assisted large numbers of students to sign-up to the supplementary voting register ahead of today's (February 9) deadline.

“It's no surprise to me from working with the students that there's an appetite there,” she said. “There's a huge underestimation of the appetite students have for politics. Since the Taoiseach made the election announcement I've been getting emails and texts [from students wanting to register]; the first person came into my office within half an hour of the announcement.”

The students union representative outlined how many candidates fail to engage with student voters, leaving them frustrated.

“Candidates say we won't engage on the doorstep, but they're forgetting that we're away at college. And when we are at home and answer the door to them, they just ask to speak to our parents.

“If you're not talking about the red-line issues for students and avoiding the student vote, they will go somwhere else,” she continued.

Ms Cahill went on tohighlight the impact young voters had on the outcome of the Marriage Equality Referendum.

“People engaged with the referendum because they themselves were engaged,” she stated, adding that to achieve similar levels of participation at the General Election is “all about candidates reaching out.

“Don't discount the student vote,” Ms Cahill concluded. “You may not meet them on the doorsteps but they're following it all online.