Longford Councillor Mae Sexton to run for election in Longford-Westmeath 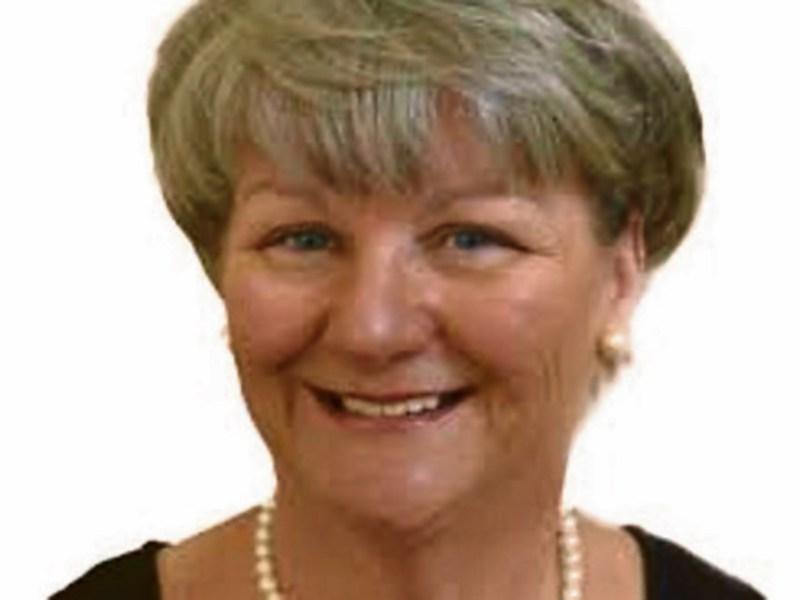 In a surprise move, former Longford TD Mae Sexton has announced that she is to contest the  2016 General Election Campaign as an Independent Candidate in Longford Westmeath.

“I want to be part of the fight-back for Longford,” she told the Longford Leader, adding that she had received numerous requests to run.

She said that her decision was cemented with the news at the weekend that the Independent Alliance have a strategy to take votes from Longford in their attempt to elect a Westmeath based candidate.

Telling the Leader that she was “livid” at this strategy, she said that Longford people should be given the chance to vote for someone who can deliver.

“I want to encourage people in Longford to vote for me, as an effective politician who has delivered in the past and will deliver once again.”