General Election Round-up : What the candidates are saying 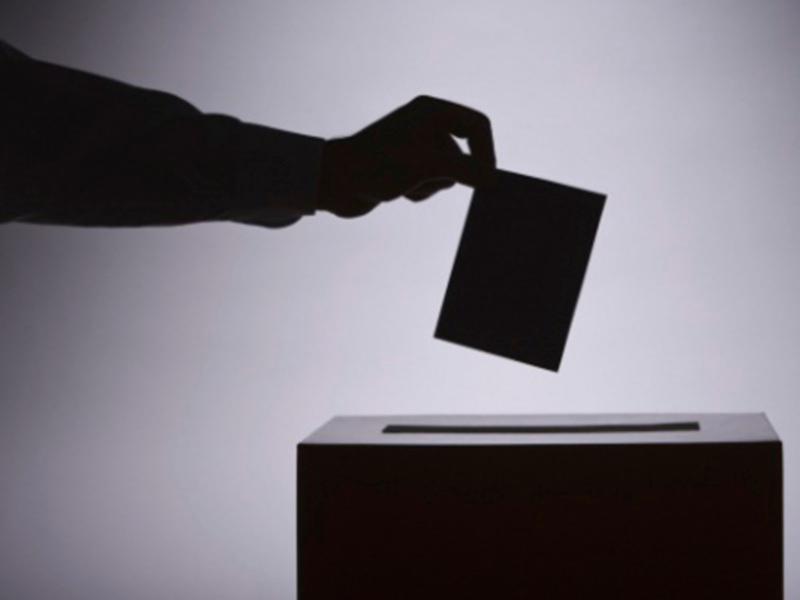 Taoiseach Enda Kenny is expected in Longford in the coming fortnight as the GE16 juggernaut rumbles on.

On a local front, Fine Gael TD James Bannon told the Leader that the Government has expanded the eligibility criteria for the €5 million fund for small businesses to include those businesses not subject to commercial rates.

“Minister Coveney has confirmed that an expansion of the eligibility criteria for the €5 million fund for small businesses, to allow non-rateable businesses to benefit from it.

Deputy Bannon pointed out that the Minister has also extended the closing date for acceptance of completed application forms to February 21st and I urge affected businesses to have applications in before the date so they won’t miss out.

Local Fianna Fail candidate Connie Gerety Quinn has claimed that the government has neglected Athlone IT.

“It is shameful that this Government has neglected Athlone IT.  Since 2012 Government overall funding to Institutes of Technologies was cut by 25% per student. Capital Funding has fallen by about 49%, resulting in crumbling physical and research infrastructure on college campuses.

“These cuts have decimated Athlone IT and the sector in general. By one measure of quality, the Teacher/Lecturer to Student ratios,  ITs have gone from amongst the lowest (best) in 2008 to now amongst the highest (worst) in the OECD, with a 22% increase among Institutes of Technologies.”

“The region can become a centre of pioneering horticulture: growing vegetables, fruit, flowers and nuts; and profiting from some of the €850m spent annually on imported vegetables and fruit,” said Magan.

Mr Magan believes that farming policy in Ireland is “dictated by abattoirs and the beef industry,”

“The Department of Agriculture are unlikely to support diversification. The only way we can achieve sustainable farming for our children is by taking power into our own hands.”

Longford Independent Alliance candidate James Morgan claimed this week that the  elderly people of Longford are “being financially raped at the hands of this government”.

“The pension levy of 0.6% on the market value of assets which are managed in pension funds and pension plans was approved under Irish tax legislation in 2014. These include occupational pension schemes, Retirement Annuity Contracts and Personal Retirement Savings Accounts. The levy applied until the end of 2014 and later that year an extra levy of 0.15% was introduced. This meant that the total pension levy in 2014 was 0.75% and the levy in 2015 stood at 0.15%.”

The Labour Party this week  launched ‘Standing up for Rural Ireland’, the party’s plan

for balanced regional development.Among the key provisions of the plan are: A new €200m investment in regional growth centres; An increased investment in transport and connectivity; Greater support for small scale agriculture food production and rural

Willie Penrose TD said: “This government has stood up for rural communities, and we will continue to do so. We need to continue to build a recovery in rural Ireland.”

Fianna Fail TD Robert Troy accused the Government of failing to take any tangible action to ensure a fair price for beef farmers as processors continue to drive the Government’s agenda.

Irish beef farmers are being left behind by Fine Gael, as the price differential between Irish beef and British beef in UK supermarkets continues to grow,Deputy Troy said.

Deputy Troy explained, “Minister Coveney has failed to address the issues in the Irish beef sector and only set up the Beef Forum as a hollow political gesture. The forum itself has clearly failed farmers and has proven to be a toothless tiger- benefitting the processors to the detriment of the primary producer.

"The news that the two special needs assistants will not be reinstated to St Christopher's school in Longford is deeply disturbing,” Ms Smyth said.

"This decision defies logic and puts further pressure on parents of children with educational special needs.”

"It is vital we have an education system that suits our children's needs," she added.