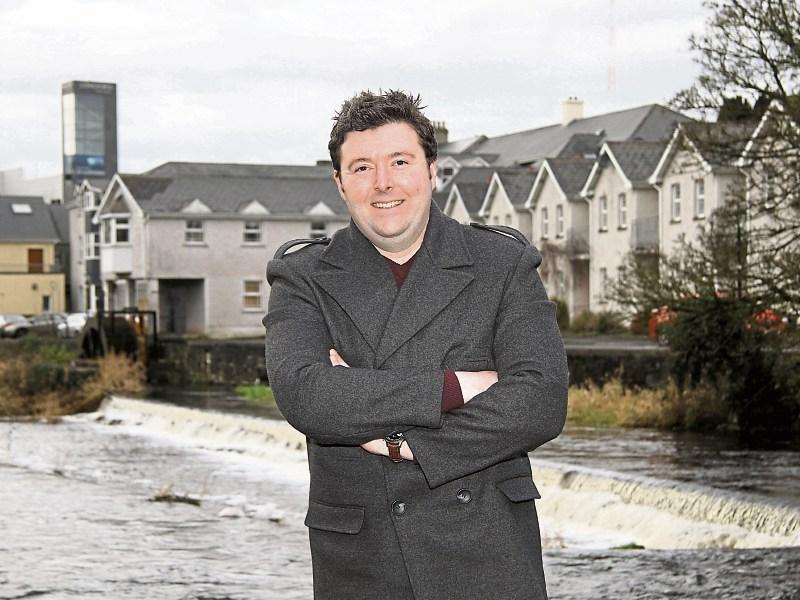 Last week's meeting of Longford Municipal District saw a motion tabled by Cllr Gerry Warnock (Ind) which proposed that a letter be sent to the Minister for the Environment, Community and Local Government to enquire why Longford was not included in a recent allocation of funding for urban regeneration, which saw the County Westmeath towns of Athlone and Mullingar receive €1.5 million each.

Addressing the meeting to expand on the written motion, Cllr Warnock said: “I've been doing a bit of reading and I want to change slightly the thrust of the motion as this grant only applies to Gateway Towns,” before noting that Longford had been omitted from the spatial strategy when it was launched in 2002.

“Longford is at a huge disadvantage because Leitrim has access to similar grants because it is a border county, and so does Roscommon because it has a population of over 50,000.

“Longford has been marginalised,” he claimed. “We're the only county without a Gateway Town, which is not on the border and has a population of under 50,000. Longford is a special case.

“It is incumbent on the next government to look at Longford as a place that has stood up to adversity. We need our due rights and shouldn't be marginalised because of the criteria in the current mechanisms.”

This sentiment was shared by Cllr Peggy Nolan (FG). Referring to the sums allocated to Athlone and Mullingar, she said, “a quarter of that funding could do so much for our county.

“We were not entertained for Gateway status and as a result we have lost out in areas such as education and health.”

Cllr Padraig Loughrey (FF) also supported the motion and told the meeting he was “looking forward to the response to the letter.”