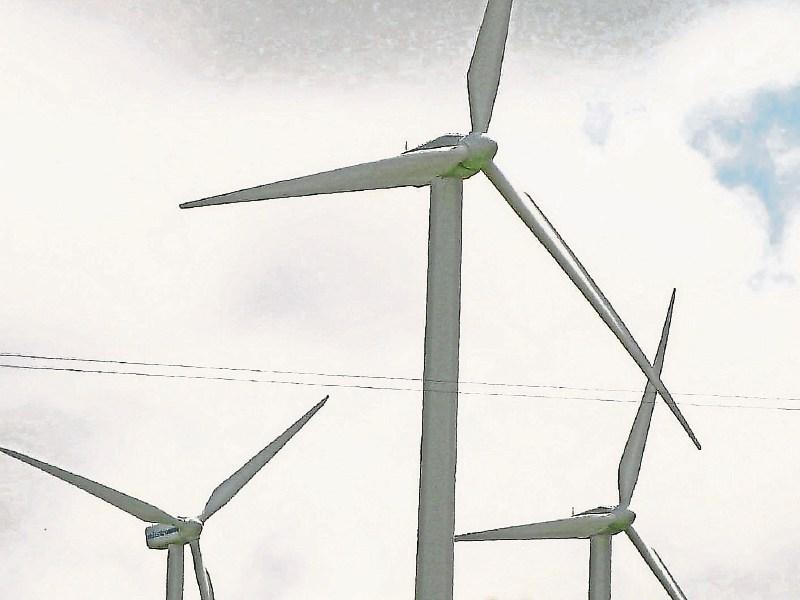 There was a mixed reaction to the Bord na Móna proposal to build a wind farm in South Longford at an information meeting held in Killashee this week.

Some local people who spoke to the Longford Leader raised concerns about the planned development, which would see between 20 and 30 wind turbines built in the area circumscribed by the communities of Derraghan, Kenagh, Killashee and Lanesboro.

However, others at the meeting were focused on the potential benefits such a development could bring to the area.

The Killashee meeting was one of a number of information meetings held throughout the area last week.

Speaking to the Longford Leader, Brian Connolly of Bord na Móna explained: “We believe the site will be able to accommodate 20 to 30 turbines and electricity generated will connect into the Irish grid and sell into the Irish wholesale market.”

He added that the main concerns that people have centre around noise levels and shadow flicker, while some people asked about the potential benefit to the local infrastructure.