Motorists warned to be vigilant over possible scam 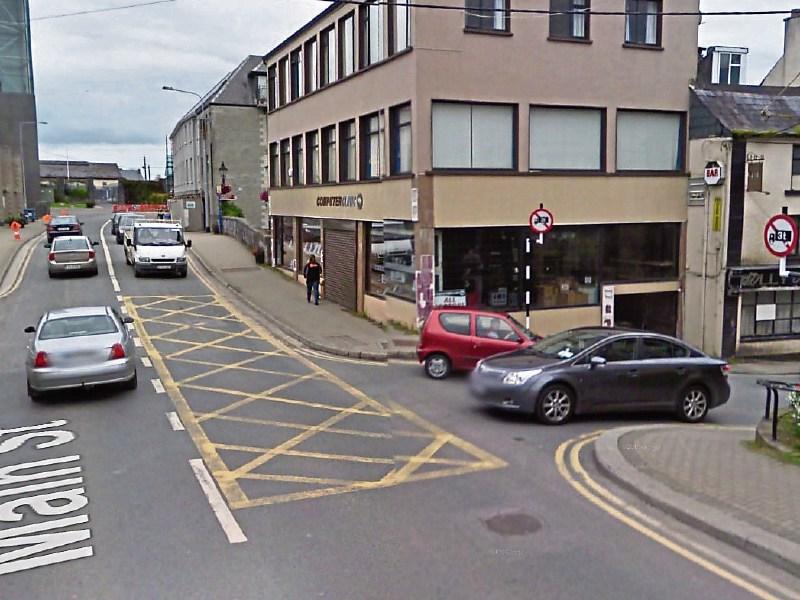 A Longford motorist has warned his fellow road users to be vigilant after twice coming close to being involved in what he believes to be an insurance scam.

Niall Gannon told the Longford Leader he had come close to colliding with a car at the junction between Main Street and Water Street in Longford town on three occasions within the last two weeks.

“On two occasions it was the same car with the same occupants,” he said.

Mr Gannon added it was his belief the other driver's aim was to collide with his vehicle with the intention of making an insurance claim against him.

A message he posted to Facebook to warn others of the alleged scam drew significant attention, with the message being shared more than 800 times, while over 100 users commented on it.

“Yep, happened to me too about 2 weeks ago, same spot, indicated & waved me on ..... very close call,” said one respondant, while another added: “all you can do is don't dare move til they've made their turn!”

Asked if any such instances had been brought to his attention, Superintendent Fergus Treanor of Longford Garda Station said, “we've heard it reported on social media but the specific instances being reported aren't adding up at our end.”

Nevertheless, Supt Treanor admitted such scams do occur and advised motorists to be cautious.

“Obviously, people do go out and commit insurance fraud,” he said. “I would remind people that they must apply the rules of the road at all times. It is the responsibility of the person coming out at the junction to ensure the road is clear before moving out.”