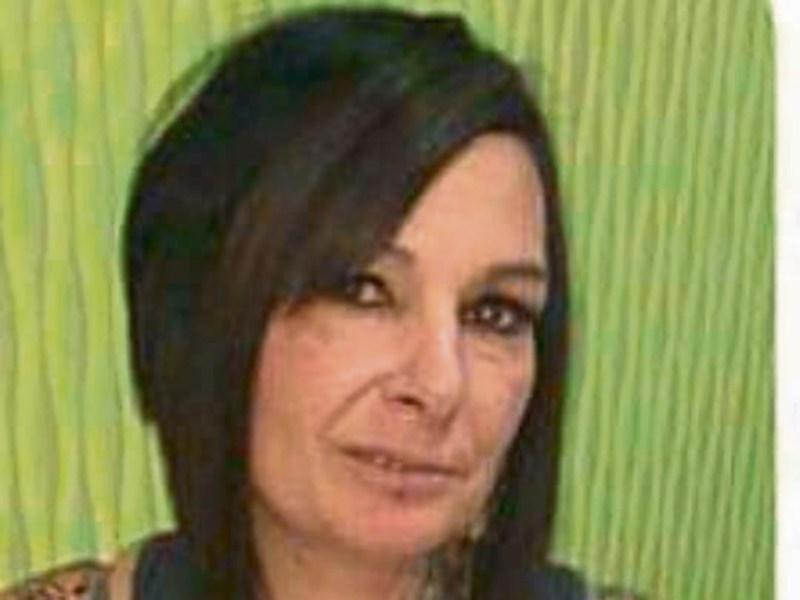 A major fundraising campaign has been launched to bring home four children of a Drumlish woman who passed away in the United Kingdom earlier this month.

Tricia Mulvihill, who had relocated to Coventry from the north Longford village some years ago, died unexpectedly on New Year’s Day following a battle with illness.

One of her many friends this side of the Irish Sea, Joanne Conway, said the fun-loving Longford native lived for her children.

“It was all about the kids with Tricia,” said Joanne. “They always had the best and were well looked after.”

Plans are now underway to bring four of Ms Mulvihill's children back to Longford to live with her sister, Sarah-Jane.

It is understood one of Tricia's eldest children has taken on the responsibility of caring for at least two of their siblings, with close friends also coming to the family's aid.

“She (Ms Mulvihill) has got no family over there and Sarah (Jane) has three of her own children living with her so we are trying to help out as much as we can.”

In a bid to raise awareness over the family's plight, a Facebook page entitled 'A New Forever Home' has been set up and has prompted a steady stream of donations from the wider community. Over €500 being raised through an online GoFundMe page.

The Facebook page will also keep people informed about upcoming fundraisers for the family.

“The kids can't come home until the house is sorted, uniforms, books, things like that,” Joanne  added.

A benefit night at the Longford Arms Hotel (March 3) and kids’ disco at Edgeworthstown's Park House Hotel (February 21, 3-5pm) are among the fundraisers being organised.