Plenty of fun and laughs at Backstage 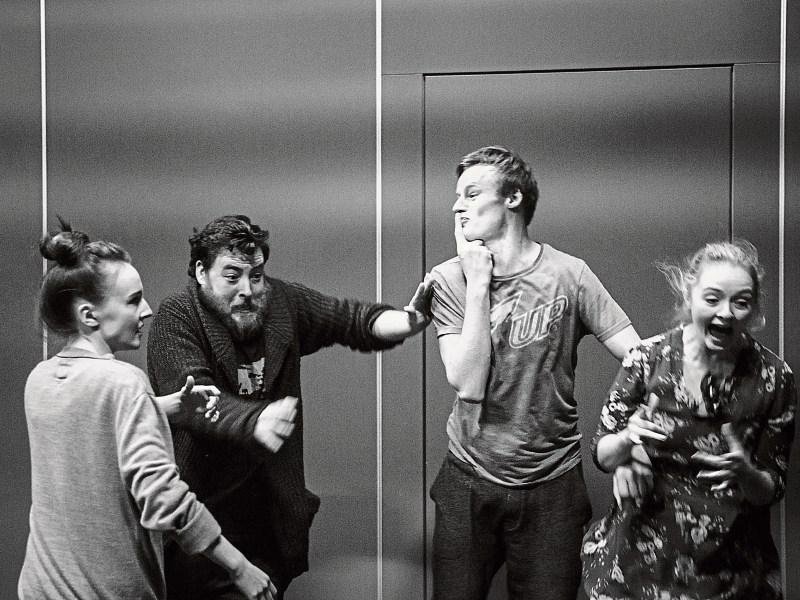 It’s almost showtime for Backstage Youth Theatre, as they present the highly-anticipated 2016 Panto; ‘The Glass Slipper’.

With much-loved fairytale characters such as Cinderella, Prince Charming and Ella from ‘Frozen’ being joined by famous Detective Sherlock Holmes and his loyal sidekick Dr Watson, there’s bound to be plenty of fun and laughs at the Backstage Theatre this January.

A hugely popular highlight in the county’s calendar, the Panto is selling quickly, with the weekend matinee shows already sold out. Fortunately, there are still some tickets left for the week-day shows, so don’t delay in booking your tickets.

Once the Panto finishes, Longford audiences will have another show to look forward to in One Duck’s ‘The Poor Little Boy With No Arms’.

Co-written by Lanesboro native Liam Heslin, the play follows Ruby as she arrives in ‘The World’s Most Liveable Community’, Skibberceannaigh. However, all is not as it seems.

One night, Ruby comes across a mysterious man with no arms, who tells her that the town discriminates against him and sets him arduous tasks to complete at night-time. As it turns out, the shocking treatment of her new friend is just one of the town’s many secrets.

Secrecy, control and the Irish psyche are all explored in this fast-paced and physical comedy-drama which comes to the Backstage Theatre on Tuesday, February 2 at 8pm.