John Mahon to be Guest of Honour at New York awards

Longford Association of Greater New York to host 125th Dinner Dance on March 13 and Newtownforbes native John Mahon will be the Guest of Honour at the event. 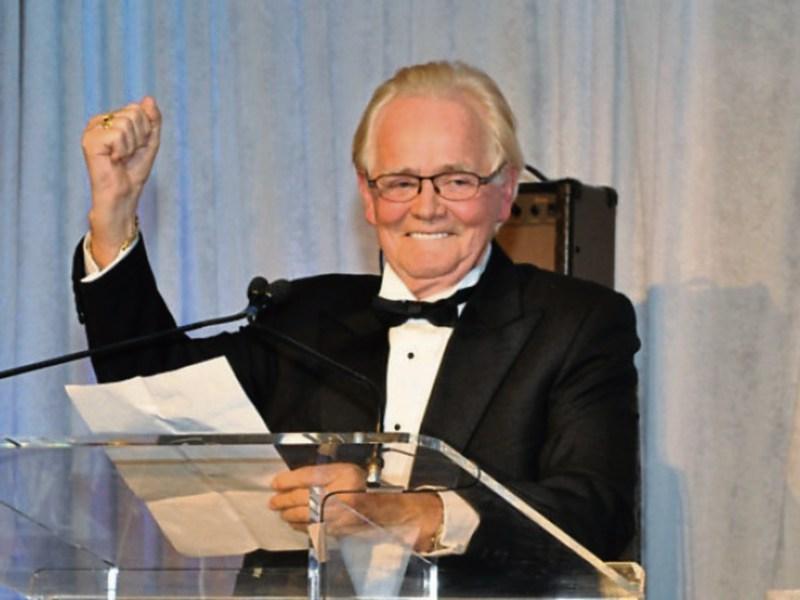 This year, the prestigious Guest of Honour Award will be presented to well-known Newtownforbes native John Mahon.

John Mahon is a legendary figure among the Irish in New York.

An entrepreneur and respected businessman, his is the quintessential emigrant’s tale of success from hard work and dedication. He left home at 14 to become a cattle dealer before moving to London where he worked in construction. He later emigrated to New York where he worked as a barman before he opened the Pig and Whistle.

He now owns 14 restaurants in New York but he never lost his love of his native county.

He is a frequent visitor to Longford and his warm welcome for Longfordians who travel to the Big Apple is renowned. In recent years he was honoured as ‘Man of the Year’ by the Frances Pope Foundation, a New York based charity. His award from the Longford Association will be widely welcomed both at home and in the US.

This year, the Longford Lady of the Year Award will go to Dr Margaret Fitzsimons-Hagan.

She is the eldest daughter of the late Eddie Fitzsimons originally from Springtown, Granard and Kathleen (nee Clarke) originally from New Inn, Ballyjamesduff, Co. Cavan.

She is married to Tom Hagan who hails from Ballinamuck, Longford and they live in Maspeth, New York with their children, Bronwyn, Barry, Brendan and Brogan.

Margaret is an accomplished general dentist and is very well known in the Irish community.

She is a highly regarded member of the Longford Association New York and has supported Longford events since she was a young girl going to Longford dances with her parents.

In her spare time she travels with her two youngest boys who are competitive Irish step-dancers.

She enjoys going to Ireland regularly .

Born in the Bronx and a third generation carpenter, his mother Ann’s parents were James Duffy from Moyne and Annie Donohue from Aughnacliffe.

The 125th Anniversary Dance marks a major milestone for the Co Longford Association of Greater New York. The dance will take place on Sunday March 13 starting with a deluxe cocktail hour at 4pm, followed with presentations to our honorees, choice dinner, open bar and dancing to the music of Celtic Cross.

Contact longford4@verizon.net, text or call 917-751-3484 or visit their websitewww.countylongfordny.com or our Facebook Page County Longford Association of Greater New York.