Calls for inquiry over audit concerns 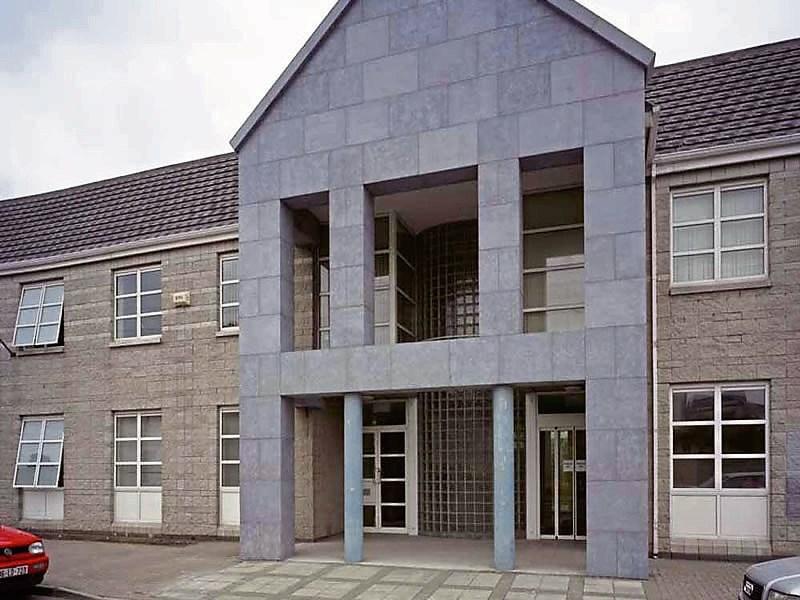 Calls are being made this week for an investigation into why Longford County Council failed to carry out any internal audits since 2014.

Independent Councillor Mae Sexton said she wants answers as to why the council's own in-house auditor was reassigned to other duties and not replaced.

He said the findings made by Anne Halion, Local Government Auditor raised serious questions both over the handling of the issue and the way in which the matter had been allowed escalate.

“The report makes for shocking reading particularly when it addresses the internal audit function of Longford County Council,” he said.

Mr Groarke also revealed that because the Council had not produced any internal audits in either 2014 or 2015, the audit committee could not carry out its statutory functions as set out in the Local Government Reform Act 2014.

In correspondence seen by the Leader, Mr Groarke was critical of the council's handling of the matter which he called “outrageous”.

In a letter dated December 2 and addressed to Mr Caffrey and Council Cathaoirleach, Cllr Gerry Warnock, Mr Groarke said the gravity of the situation had not been understood.

“For such an important and pivotal function within Longford County Council to be treated in such a dismissive manner is nothing short of outrageous.

“For Ms Halion to report in her capacity as External Government Auditor that she has been unable to place reliance on the work of the internal audit unit of Longford County Council is absolutely extraordinary and totally unacceptable to us.”

Cathaoirleach, Cllr Gerry Warnock said Council CEO Tim Caffrey had since met with the audit committee with a view towards implementing an agreed programme of actions.

“I have every confidence that the Executive will carry out these actions to the letter and to the satisfaction of the Audit Committee and the elected members,” he said.

Those assurances were however met with strong criticism from Cllr Sexton.

“I am extremely disappointed and frustrated and I am calling for a full investigation into the last two years,” Cllr Sexton said.

“ The fact that the Local Government Auditor could not rely on the the information which was provided by our own internal system and couldn't trust it is simply not good enough,” she said.