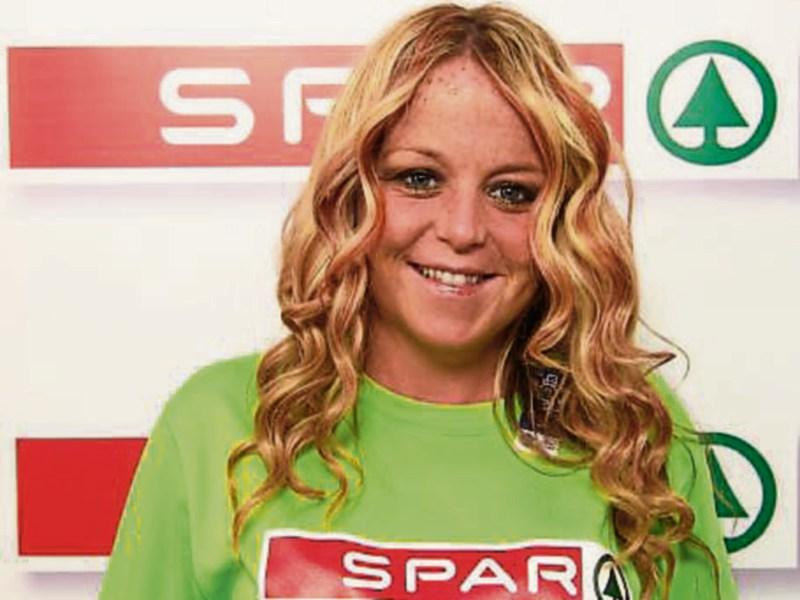 Local Cystic Fibrosis (CF) campaigner, Jillian McNulty is set to meet with the Minister for Health, Leo Varadkar next Monday.

Ms McNulty has spoken of her dismay over the Health Service Executive’s (HSE) stonewalling on funding for Orkambi - the drug that is set to transform the lives of CF sufferers across the world.

Chief executive Tony O’Brien has said the HSE cannot afford to pay for the drug, which will reportedly cost €160,000 per patient per year.

As previously reported in the Longford Leader, Ms McNulty began taking Orkambi as part of a clinical trial nearly two years ago.

In that time, her life changed dramatically as her health improved ten fold.

“I’m meeting with Minister Varadkar next Monday and I am going to tell him my story; he already knows it, but Orkambi needs to be funded now and he needs to know this,” Ms McNulty told the Leader on Monday.

In a letter posted to Mr O’Brien and the National Centre for Pharmacoeconomics (NCPE) before Christmas, the Longford woman described how her life transformed after she began taking Orkambi two years ago as part of a trial of the drug.

“Within a few months my body started changing, during my runs I could breathe deeper, it’s not something I can explain correctly because I don’t think I’ve ever known what it’s like to breathe properly,” Ms McNulty said in the letter which was also sent to over 30 senators and TDs.

“I hope that Minister Varadkar will listen to what I have to say; I wrote to the HSE about the matter and Tony O’Brien indicated that people who need Orkambi will get it, but the really is that nobody knows what is happening and we are anxious to get this sorted out before the election,” she added.

“I am freaking out a little,” Ms McNulty admitted while chatting from her home on Monday.

“I don’t want to lose this drug; it is a very worrying time.”

Meanwhile, a petition directed at the Minister for Health to approve the life-changing drug Orkambi for CF patients, has received more than 35,000 signatures since it was started on Facebook just four weeks ago.

Drumlish mother-of-three Hazel Robinson - whose 13-year-old daughter Gypsy was diagnosed with CF at birth - started the petition after it emerged late last year that the drug might not be made available in Ireland.

“The petition will run for another few days and then I will print it off and give it to Jillian [McNulty] who plans to hand it to Minister Varadkar when she meets with him next Monday,” added Ms Robinson.

“I won’t feel safe, to be honest with you, until I see the tablet in my daughter’s hand.”

Ms Robinson then went on to describe the current development over the drug as “urgent”.

“With CF when the damage is done, that’s it,” she explained.

“It’s annoying that we have to fight with our own government to get a life saving drug; we are fighting for life and that is what we are doing.

“I am a mother fighting the world.”

CF campaigners will join with the Right to Change march which takes place in Longford town on January 23 next.

Proceedings kick off on the Battery Road at 1:45pm and Ms Robinson is calling on all those who want to change the health system in Ireland to join in the march on that date.