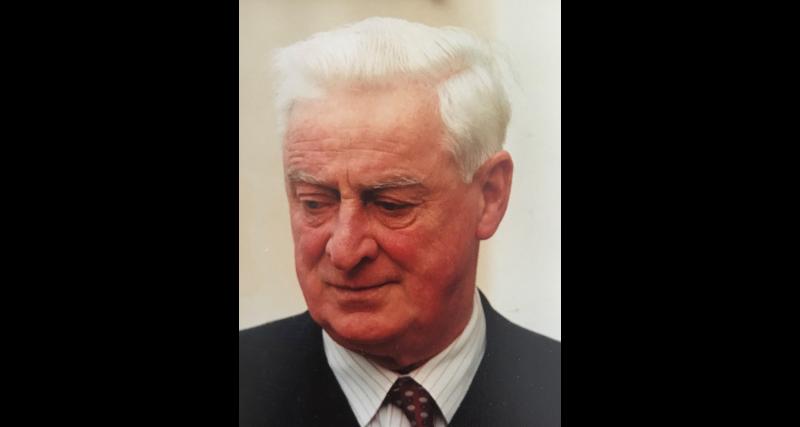 The area was saddened on Monday, August 16 as news broke of the peaceful death, in the care of the Beacon Hospital, of Mr Gerry Morris, BDS, Rathmines, Dublin and a native of Main Street, Arva.

He attended Arva National School before going to St Patrick’s College, Cavan and from there to University College Dublin from where he graduated as a Bachelor of Dental Science.

Gerry set up his Dental Practice on Crumlin Road, Dublin where he became a very popular dentist and had a large clientele.

Gerry was also a popular teacher as he started lecturing in the Dental Hospital in Dublin.

There were many warm tributes to him from those who passed through the Dental Hospital and he was always available for them afterwards.

In his youth Gerry played Gaelic football and was a keen golfer in later years.

He was very popular within his circle of friends as he had a great sense of humour and was a great storyteller.