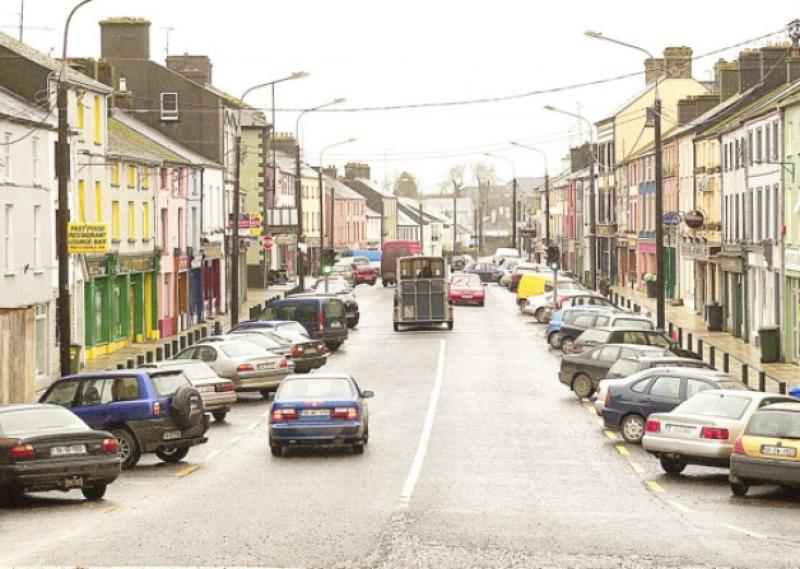 An Garda Síochána in Granard, Co Longford, have announced details of an information and social evening, for anyone and everyone in the LGBTQ+ community.

The social gathering takes place on Thursday, February 20, in John V. Donohoe’s Bar, Granard town, kicking off at 8:30pm sharp. The event is welcome to anyone who identifies as being in the LGBTQ+ community, or anyone with a friend or family member who does.

The evening is expected to run until late, with special guest speaker on the evening, Granard native Rebecca Tallon de Havilland. Rebecca was born in Granard in 1958 as Eamon Tallon and after a long and arduous journey became the first person in Ireland to have gender reassignment surgery in 1991.

Over the years Rebecca has been on the receiving end of abuse and prejudice because of her choices, though the abuse and prejudice thankfully now are a rarity. The aim of the evening is to inform people that because of their sexual orientation or gender, nobody should be subject to verbal abuse, intimidation, threats, harassment, assault or indeed any crime as they now constitute hate crimes.

All reports of hate crime will be investigated thoroughly and sensitively by An Garda Siochana and Garda Diversity Officers and Community Policing Gardai will be present on the night to meet members of the LGBTQ+ community, family members or friends so they can have a confidential point of contact if they have any issues or queries either then or in the future.

It is hoped there will be a big turnout on the night, for what will be an informative and very social evening.