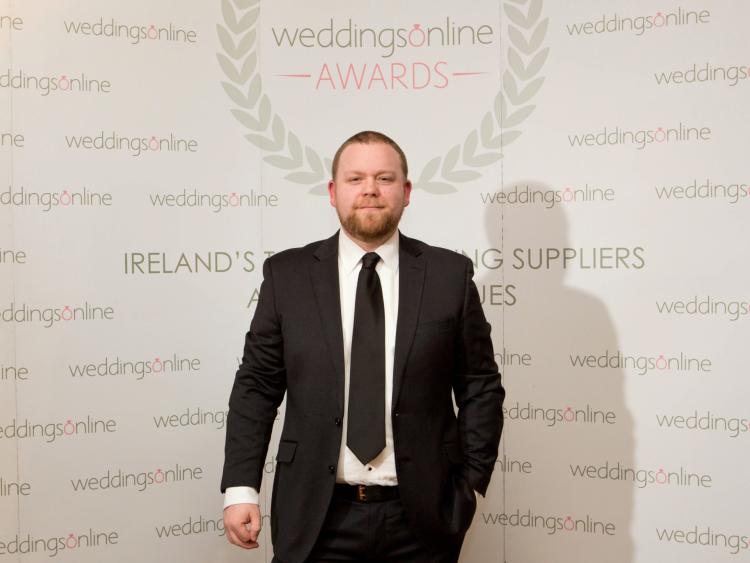 Trevor Matthews, a native of Granard, is probably best known for his association with Midland DJs.

It is also this association that has led to him being nominated for and making the finals of both the ‘Irish Wedding Awards 2020’ and the ‘Weddings Online Awards 2020’ Awards for Wedding Dj of the Year.

Since its inauguration in 2009, this event has become a permanent fixture in the diaries of Ireland’s wedding industry professionals and brides and grooms-to-be alike.

The weddingsonline Awards recognise the success, dedication and extremely high levels of quality and service given by the Irish wedding industry.The weddingsonline awards are the stand alone biggest and most recognised weddings awards in the country and the only ones with independent judges.

This year’s Gala awards dinner and ceremony, where Granard’s Trevor hopes to win the award, will take place on Monday, February 17, at the Knightsbrook Hotel, Trim, Co Meath.