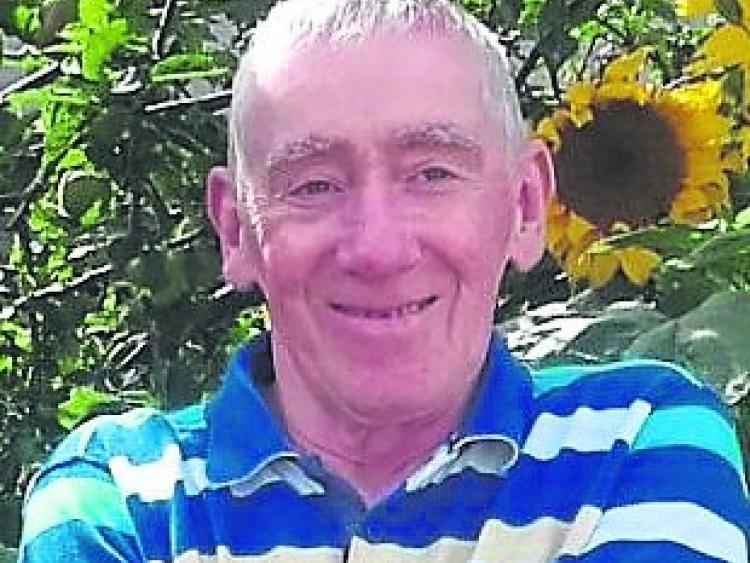 The people of Granard, Athlone, surrounding communities and members of the Peter Keenan ONE Branch Longford were particularly saddened to learn of the recent death of highly respected, Johnny Flynn.

Retired from the Irish army, Johnny, of 5 Cedarwood Drive, Monksland, Athlone, Roscommon and formerly of St Colmcille's Terrace, Granard, died unexpectedly, on Sunday, April 14. In a tribute to Johnny, the Peter Keenan ONE expressed their shock and sadness upon hearing of ‘the death of their great friend and former colleague’.

A native of Granard, Johnny served in Longford with the 4th Motor Squadron for a number of years. He was one of life’s true gentlemen and his advice was much sought after. He was always ready to lend a helping hand to a comrade in need. He worked in the orderly room as payroll Clerk, and after a short time he was promoted to Corporal.

Soon after Johnny was transferred into the 6th Infantry Battalion in Athlone. He served out his years with that unit. In 2009 when the squadron was transferred to Athlone, Peter Keenan ONE members renewed their acquaintance with him. Although Johnny was retired at this stage, occasionally, he socialised in Custume Barracks, where Peter Keenan met him.